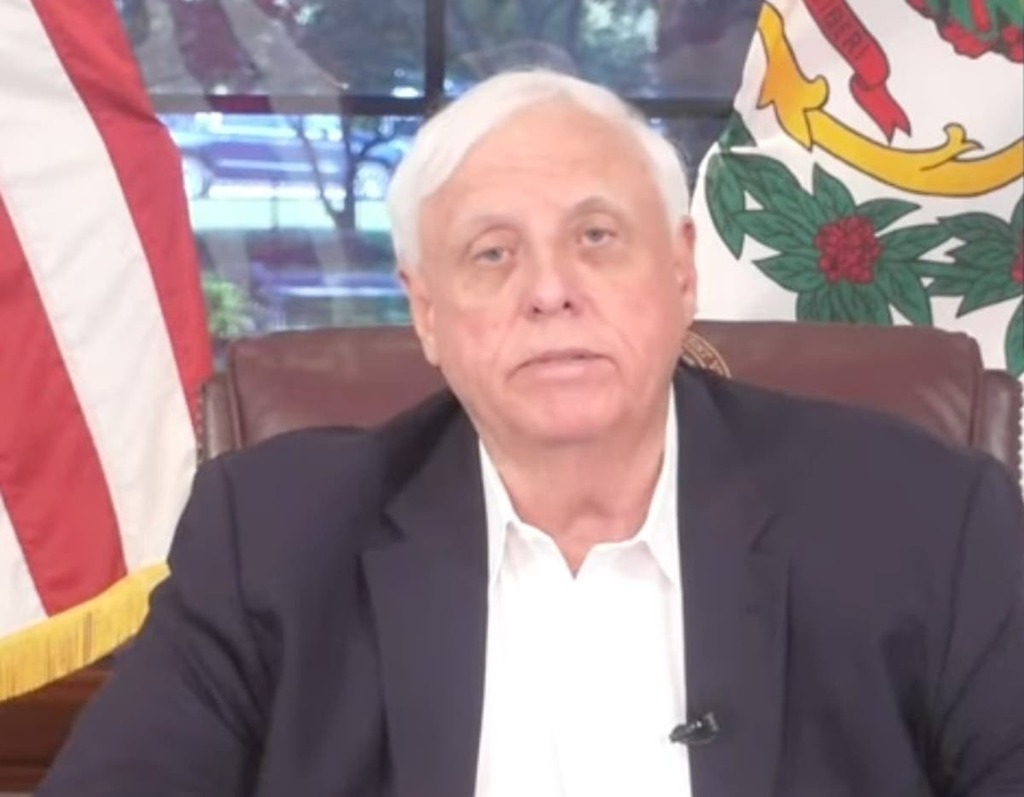 West Virginia has a record number of Covis-19 patients on ventilators, the state’s governor said as he pleaded with residents to get vaccinated.

Jim Justice said that there were currently 816 patients hospitalised, two shy of the record, while a record 252 people were in intensive care, and 141 of them on ventilators, also a record.

“We now have 24, 532 active cases – a bunch of them will die,” said an exasperated Mr Justice at a virus briefing.

West Virginia’s death toll during the pandemic now stands at 3,207 and he urged people in the state to do more to protect themselves.

“We’ve lost 38 people since Wednesday,” said Mr Justice, who is a Republican.

“We are going to continue to lose people in this surge without any question, and it just brings a level of sadness over all of us.”

Mr Justice said that 51 of the state’s 55 county school districts now have a mask mandate for pupils from kindergarten to 12th grade, with only four having no requirement.

And he said it was a “no brainier” that all of the districts would soon have mask requirements.

The governor said that 73.4 per cent of the state’s population over the age of 12 had received at least one vaccine shot, but he said that the number had to keep improving.

And he reminded the state’s residents that they had all been receiving vaccines of one kind or another since they were children.

Earlier in the week Mr Justice had rebuked Covid-19 conspiracy theorists during a televised address, asking “why in the world do we have to come up with these crazy ideas? And they’re crazy ideas.”

And he took a shot at the wild theory the the vaccine contains a microchip to allow the government to track people.

“The same very people that are saying that are carrying their cell phones around,” he noted. “I mean, come on.”

These include requiring vaccination for all federal employers and the employees of contractors doing business with the government, with no testing opt-out.

Companies with more than 100 employees will also be required to ensure their staff is vaccinated or regular tested.