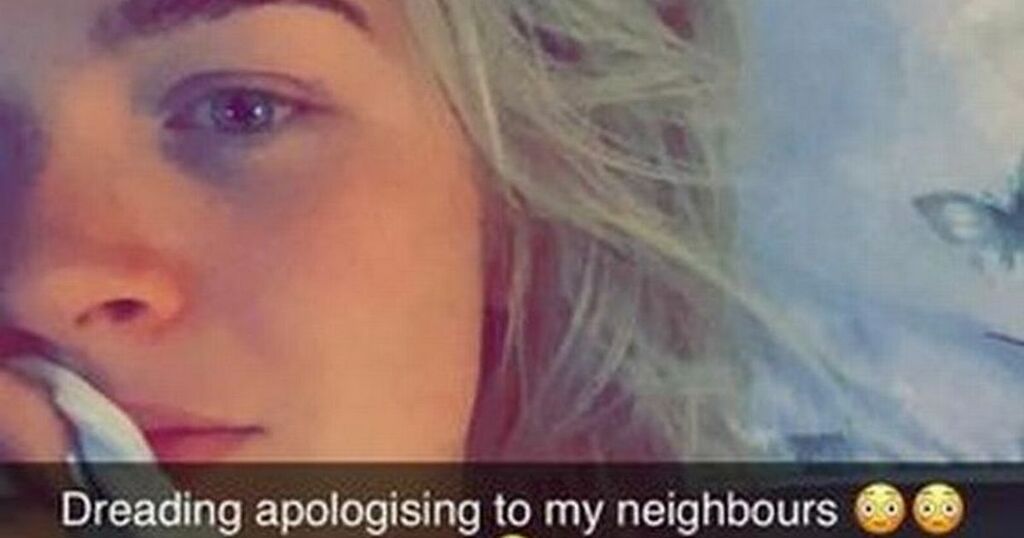 A Scottish woman who screamed so loudly after spotting a spider in her bedroom, was "mortified" when five worried police officers arrived at her front door.

Hollie Hunter stated that she freaked out so much when she discovered a "massive spider" in her bedroom on Monday September 6 that a neighbour rang the police due to her hysterics.

When Police Scotland officers arrived at her Livingston flat, they found a 30-year-old woman was not being physically attacked as first reported, but instead she needed help with an eight-legged intruder, reports The Irish Mirror.

She explained: “I was launching books at it, and when it ran towards me I screamed and started running to different rooms.

"I think I was screaming and crying and making such a racket that my neighbour thought I was being attacked.

“I looked through the peephole and five policemen were standing there. I opened my door, and before they could say anything I just cried: ‘I’m so sorry there’s a spider under my bed and I’m petrified!'.”

She said the officers found the spider underneath her mattress and removed it, but "not without laughing" at her, as reported by the Daily Record.

In a post on Facebook, Ms Hunter said she had “never been so mortified” and said “it’s time to seek help for my phobias.”

A spokesman for Police Scotland said officers were called to a disturbance at a property in Livingston at 10:20pm on Monday.

“Suitable advice and assistance was provided and the spider was located and removed,” he added.

This strange run-in with a creepy-crawly comes following the news that thousands of sex-starved spiders are set to invade UK homes this autumn.

At this time of year, spider mating season commences as numerous spiders come in search of a partner.

The male spiders will go around longing for females, that they often find in our homes. After finding them, the female can lay up to 100 eggs.

Spiders usually come out when the first leaves begin to fall, typically from the beginning of September to mid-October.

Speaking with Newstalk, Éanna Ní Lamhna, a wildlife expert and president of the Tree Council of Ireland, discussed what's to be expected and said that these spiders will pose very little harm to the majority of people.

"Spiders only live for a year or two but this is the time of year for breeding," she said.

"Mating is a dangerous thing for male spiders because female spiders will eat them, spiders are cannibals.

"If he's not careful, the male spider will be eaten after mating. That's you rarely catch two spiders in a web. They eat anything including each other, they're cannibals but that won't keep the show on the road, so the male has to come looking for a fix.