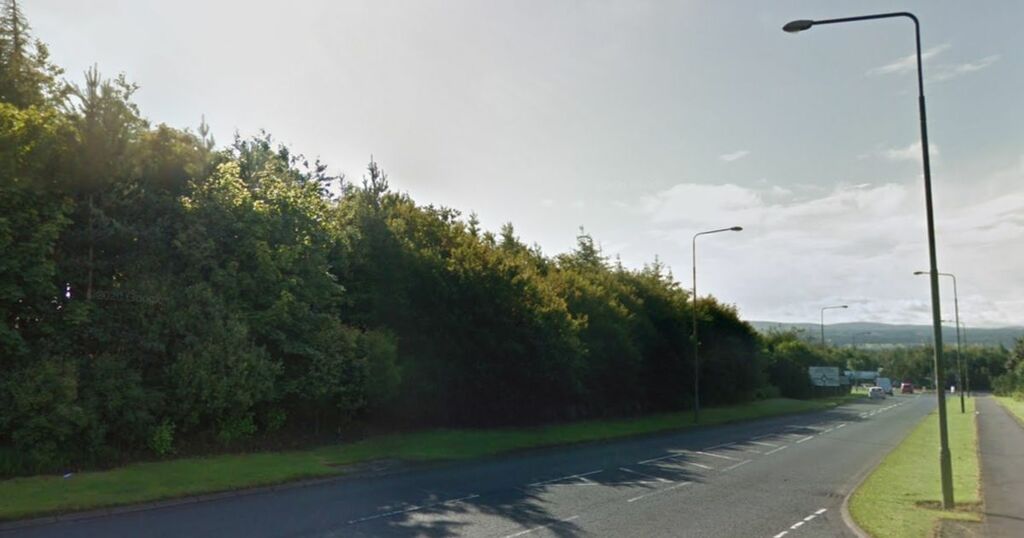 A West Lothian woman has been hospitalised after being struck by a car in a suspected hit-and-run.

The 28-year-old was hit by the vehicle, which had learner plates attached, on Deans Road in Livingston on the morning of Wednesday, September 8 at around 11:50am, however the driver failed to stop.

Emergency crews rushed to the incident before the woman was transferred to the Royal Infirmary of Edinburgh for treatment on her injuries - which are not believed to be life-threatening.

Police have now launched an appeal to trace the driver of the vehicle and have asked for anyone with any information to come forward.

Sergeant Scott Kirkpatrick, of Police Scotland’s Livingston Road Policing Unit, said: “Thankfully the woman involved has not sustained life threatening injuries as a result of this crash and we are appealing to the public to help trace the driver responsible.

“The road runs near to an industrial estate and the car involved had learning plates attached to the vehicle.

"I am asking anyone who was in the area or has any information that could assist with our enquiries to come forward and speak to officers."

Sgt Kirkpatrick added: “I would also ask if there are any other motorists with possible dashcam footage that may help with our investigation to contact police.”