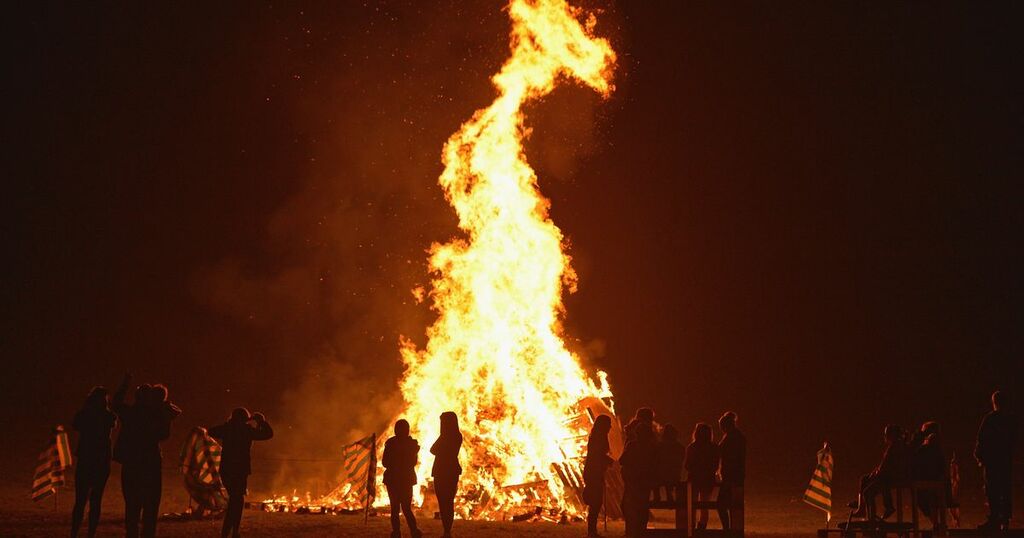 The massive security operation for the COP26 Climate Change conference will not strip the streets of West Lothian of police, local councillors have been assured.

Around 10,000 officers will be deployed each day during the COP26 climate conference in Glasgow, between 31 October and 12 November in one of the largest policing operations undertaken in Britain.

Officers will be drafted to Glasgow from all divisions across Scotland, supported by a substantial number s from other UK police services.

The conference clashes with one of the busiest policing weeks of the year around Bonfire Night, however.

That means police across the county are on alert for increases in firework and bonfire related disturbances, and local policing operations like Operation Moonbeam to detect and prevent incidents with illegal bonfires or fireworks also demand extra resources.

At West Lothian Council’s recent Services for the Community Policy Development and Scrutiny Committee senior commanders were quick to offer reassurance that police patrols would be maintained across the county.

Chairing the committee Councillor George Paul told local commanders: “I know there’s a fear that there will be large protests. I think we’d just like to reassure the general public that we’ll have enough feet on the streets.

“We in West Lothian are not going to be denuded of constables being shuffled off to Glasgow because of COP26?”

Superintendent Debra Forrester told the meeting: “ There is a huge public order response which is being managed. All local divisions have been planning ahead.”

She added: “I just want to re-emphasise to this meeting, whilst it is a huge operation – the biggest we have undertaken in Police Scotland – the prioritisation of local service delivery is in place.”

Supt Forrester said there had been a lot in the media about the numbers of officers being attributed to the conference and potential protests.

“In terms of the local police division we have cancelled all annual leave during the period of the event. The number of rest days have been cancelled in areas of peak demand. We have also committed to additional paid overtime for officers to ensure we can meet the levels which would be usual for the local policing division.”

Detailed planning has gone to maintain levels of service delivery for communities in West Lothian throughout the period of the conference, Superintendent Forrester added.

Police commanders said the conference would have an undoubted impact but added that the mitigation in terms of cancelled leave and rest days and additional overtime would help the service.

Superintendent Forrester said: “There are officers who are available to us who would not normally be available to us on those days. We have tried to protect the normal operating levels within the division as much as we can.”

COP26, the United Nations 26th Conference of the Parties, is an annual summit organised by the UN where world leaders and thousands of delegates come together to tackle climate change issues.