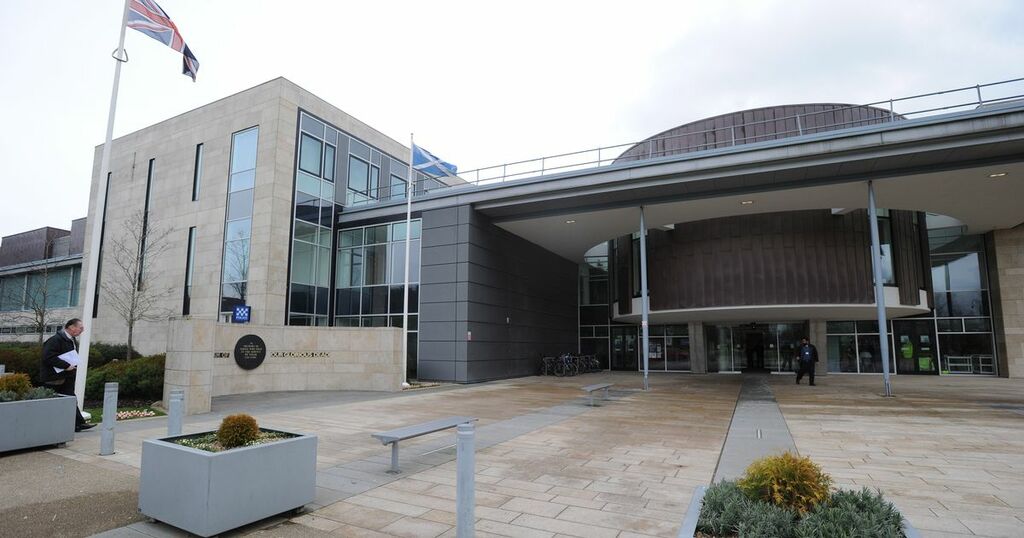 Livingston hopes to celebrate the Queen’s Platinum Jubilee next year as a city - sixty years after it began to grow as Scotland’s newest new town.

In a report to the Executive Alice Mitchell, Economic Development & Regeneration Manager, said: “With Livingston’s 60-year anniversary of gaining a new town status approaching next year, this competition is a perfectly fitting way of demonstrating and emphasising Livingston’s unique and distinct identity.”

Over the last 60 years, Livingston has been transformed from three villages and only 60 households to a large, culturally vibrant town, said Mrs Mitchell.

Although one of the UK’s youngest towns, Livingston is proud of its heritage and the community has come together to celebrate the town’s important anniversaries, from its 10th birthday in 1972 to more recently, in 2012 when the town celebrated its 50th anniversary.

In 1977, The Queen visited, joining the local community in celebrating her Silver Jubilee year.

The town is already the national home to global firms such as drug manufacturer Valneva, the Japanese engineering giant Mitsubishi and broadcaster Sky, among others.

Mrs Mitchell’s report added: “Livingston is the largest town in West Lothian with a population of over 57,000 in 2016. This is set to increase significantly over the next 20 years. The target population for a new town was 100,000 and Livingston is on target to reach this. When compared to other existing places in Scotland with city status such as Stirling, Inverness, and Perth, there is no reason as to why Livingston, which is larger than these named cities, should not be next in gaining city status.”

She added: “From being a village, to a new town and centre of regional development, the next logical step for Livingston would be to gain city status. The original vision for Livingston was always the creation of a Garden City; city status would finally fulfil this vision.”

Councillors agreed to set up a working group to take on the preparation of the application and began a programme of public consultation.

The application has to be lodged by the end of the year and the plans will go to the December meeting of the Executive.

Council leader Lawrence Fitzpatrick welcomed the plan saying “There will be significant community engagement on this.”