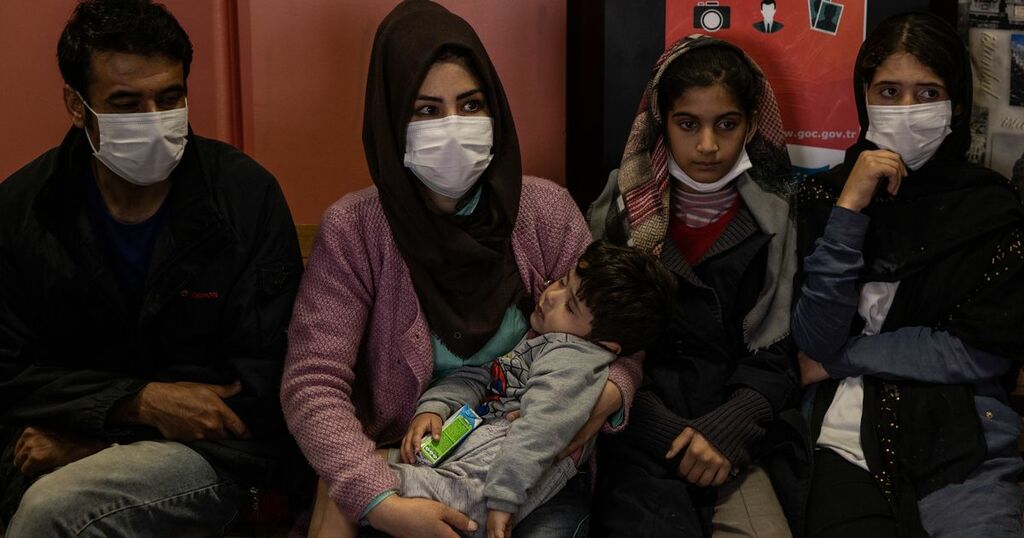 Plans have been put in place to support Afghan refugees in West Lothian.

The council’s Executive heard an update on the UK Government’s programmes for resettling refugees from Afghanistan, which will see an estimated 28,000 come to the UK over the next five years.

This will be done through two schemes, the Afghan Relocations and Assistance Policy (ARAP) and Afghan Citizens Resettlement Scheme (ACRS). Funding is in place similar to the Syrian Refugee Resettlement programme to help councils meet the costs of housing and support for a limited period.

While around 60 Afghans are expected to settle in West Lothian in the next five years, the opposition SNP group had lobbied for the county to accept greater numbers in a reflection of the welcoming nation Scotland aspires to be.

The council has significant experience in supporting the Syrian Refugee Resettlement scheme, having helped 60 people find a new home in the area.

In a motion raised before the full council last week Group leader Councillor Janet Campbell had called on the council staff to “build on the success of West Lothian accepting refugees fleeing Syria and to identify what additional facilities, if any, would be needed within housing, education and our communities to enable us to welcome as many as possible Afghan refugees.”

Discussions are ongoing with COSLA, Register Social Landlords (RSL) partners and other parties in identifying suitable accommodation and related support.

Leader of the council Lawrence Fitzpatrick said: “We stand ready to help Afghan refugees affected by the growing humanitarian crisis in the country.

“I know many people in West Lothian like me will have been deeply moved by the plight of Afghan citizens, many of whom face persecution and risk to their life if they stay in their home country.

“An issue like this transcends national borders, and we must do all we can to help our fellow human beings, who are facing dangers that most of us in a relatively safe country like Scotland can hardly imagine.”

“Both schemes prioritise Afghans who assisted UK efforts and stood up for values such as democracy, women’s rights or freedom of speech, or vulnerable people, including women and girls at risk, ethnic and religious minorities and LGBT+.”