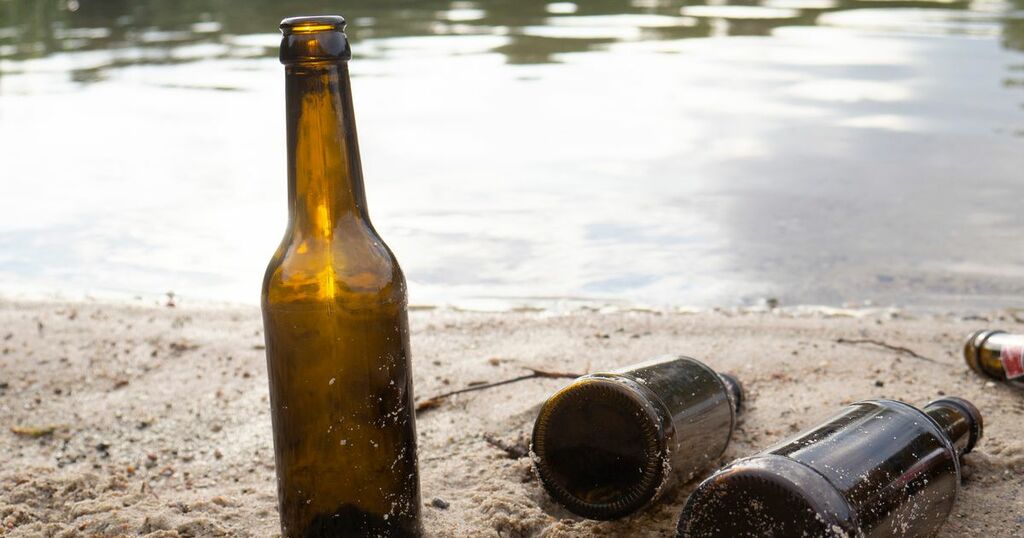 Police are to step up patrols in the Stewartfield area of Broxburn in an effort to control gangs of teenagers using the local park for parties – with claims that booze is being delivered by taxi.

Councillors, and the local MP Hannah Bardell, have been seeking solutions to issues in the area which has been going for months, creating a summer of late night disturbance and vandalism in the park.

Councillor Janet Campbell, SNP group leader, told the Broxburn, Uphall and Winchburgh local area committee meeting that constituents had told her taxis were delivering alcohol to teens at the park.

Police had already been contacting shops in Broxburn advising owners and staff about the dangers of selling alcohol to people who may be buying for teenagers.

Councillor Campbell said: “It’s been reported to me that taxis licensed by West Lothian Council have been witnessed dropping off alcohol to people who are under age. Who has the responsibility for taxi licensing? Where should we be taking this issue?

Sgt Iain Wells said the local authority has the responsibility for issuing taxi licences but he added: “If people are reporting that to yourself then that’s something that needs to be raised with us. We need to know. We don’t have a crystal ball.”

He urged people to contact police, pointing out: “ If we’re not told we won’t know. If people see this happening they need to log taxi numbers as soon as possible and let us know.”

Councillor Campbell acknowledged: “I know there’s been a history of under-reporting in the area.”

She thanked the sergeant for the additional patrols.

He told the meeting that additional patrols of both uniform and plain clothes officers were being directed to Stewartfield.

Sgt Wells and the community policing teams were praised for swift work in clamping down on street drinking in the town. Councillors had raised the matter at their last meeting and it now appears to have been curbed.