A “hard core” of teens are behind grassland blazes at Blackmoss Nature Reserve in Armadale which police are trying to tackle along with off road bikes and other anti-social behaviour in the area.

Police, fire service and local housing officers have been working to stop anti-social behaviour across Armadale and Blackridge, including the use of off road bikes

The SFRS told the local area committee at its last meeting that the bulk of the 19 deliberate fires crews had attended in the last three months had been set on Blackmoss.

Blackmoss is a short walk from South Street in Armadale. It is a large woodland with open meadows, popular with dog walkers and locals, but also a magnet for anti-social behaviour.

A fire officer talking to the Armadale and Blackridge local area committee said of the fire raising: “We are seeing it across the area and, to an extent, across the country.

He added: “Its something we are putting quite a lot of focus on, speaking to schools and speaking to individuals, getting out an about in the community to get the message across. It also about the anti-social element that it is affecting a large number of people as well as taking up firefighting resources.”

Community police Sgt Ian Wells told the committee: “We do have tried tested strategies for dealing with anti-social behaviour but there seems to be a hard core group involved in almost daily fire raising of scrubland.”

“What we really need is community Intelligence coming through. We need to know who these young people are so we can as a partnership speak to them, we can do those interventions to highlight the dangers.”

Sgt Wells said it was a “work in progress”. Officers had faced similar problems to those with the use of off road bikes, where scant community information would come to police as to who the riders were.

A recent initiative by local community officers has had some success in controlling off road bike use on Blackmoss and in more urban areas.

The area police report said: “Through the Community Safety Partnership, we have been leading on an initiative to address the illegal use of off-road bikes and wilful fire raising ensuring that all relevant partners are aware of processes to deal with these issues as they arise.

“As a result we have received several pieces of intelligence through Crimestoppers regarding off road bikes and ASB resulting in follow up enquiries and persons being charged.

“We continue our weekly Community Safety Partnership meetings where partners identify emerging trends, problematic areas, repeat ASB locations and establish strategies to deal with them. We have also delivered a Violence reduction input to Police Scotland Youth Volunteers and plans are in place to take this into further schools through the school campus officers. “

Fire Safety officers have also set up a series of meetings with first and second year pupils.

Chairing the meeting, Councillor Andrew McGuire said: "You made reference to the reporting community intelligence around Blackmoss and, I’m sure, the anti-social behaviour in Blackridge Can you give some advice about the best way of reporting that.”

Sgt Wells said “I know people are reticent to pick up the phone and call 101 for fear it could come back to them but a call to Crimestoppers on 0800 111 555 would share the information completely anonymously with police.

He said all calls with information were important because they could be “either the first piece or the last piece in a jigsaw” of intelligence which would enable the police to act. 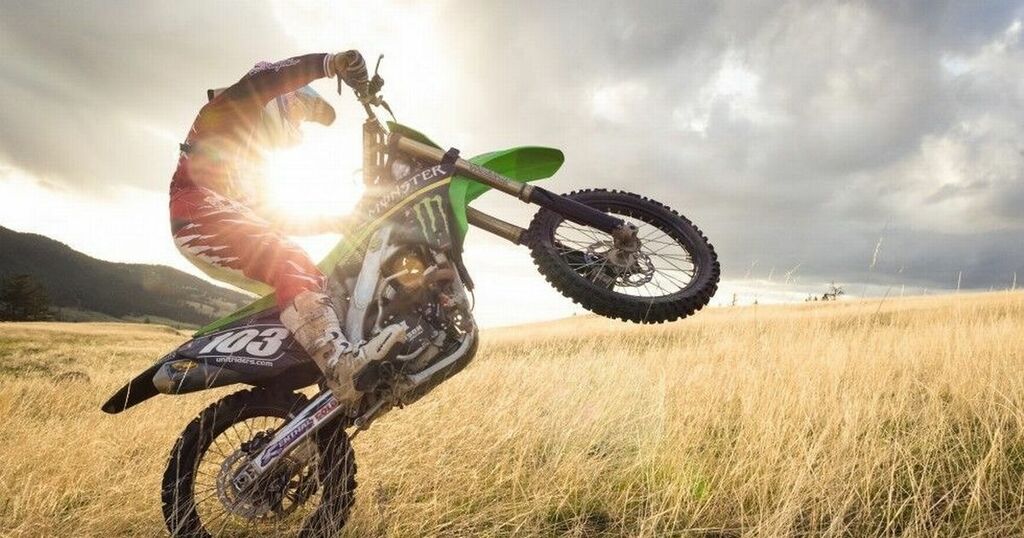 A woman, 53, and a man, 66, were arrested on suspicion of possession with intent to sell drugs and possession…