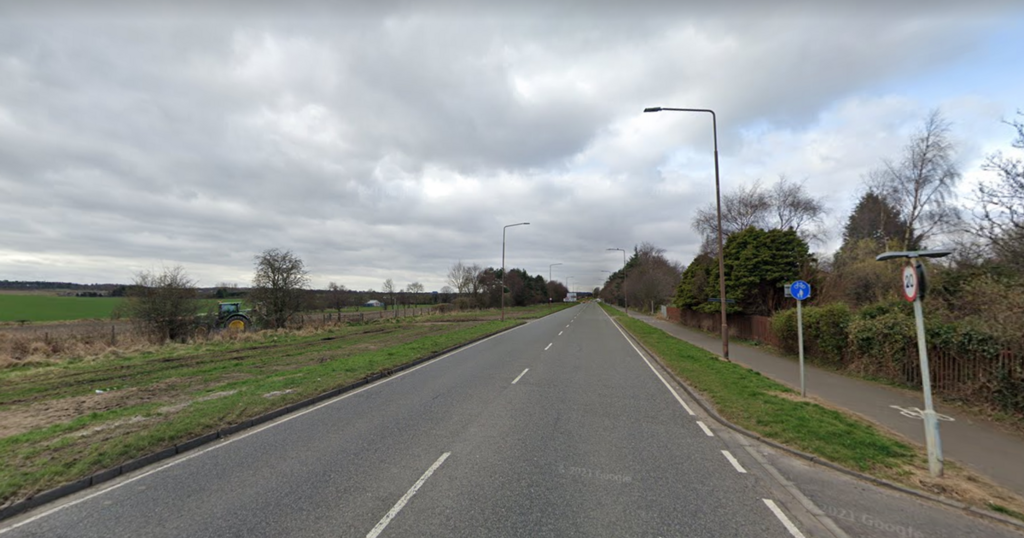 West Lothian road policing officers are appealing for new information after a motorcyclist was seriously injured in a crash on the A89 near Broxburn.

The crash happened shortly after 4.05pm on Tuesday September 14, 2021 and left one person with serious injuries.

The accident occurred on the A89, and involved a blue Honda CBF125F motorcycle and a blue Vauxhall Zafira car.

The 17-year-old male motorcyclist was taken to the Royal Infirmary of Edinburgh for treatment to serious but non-life threatening injuries.

The 54-year-old female driver of the car left the scene uninjured.

Sergeant Jennifer Forbes of Police Scotland’s Road Policing Unit said: “Our enquiries are ongoing to establish the full circumstances which led to this crash are ongoing.

“I would urge anyone who may have witnessed the crash or may have dashcam footage of either vehicle prior to the incident to get in touch if you think you can help.