West Lothian Spaces for People: last chance to have a say on 20mph zones 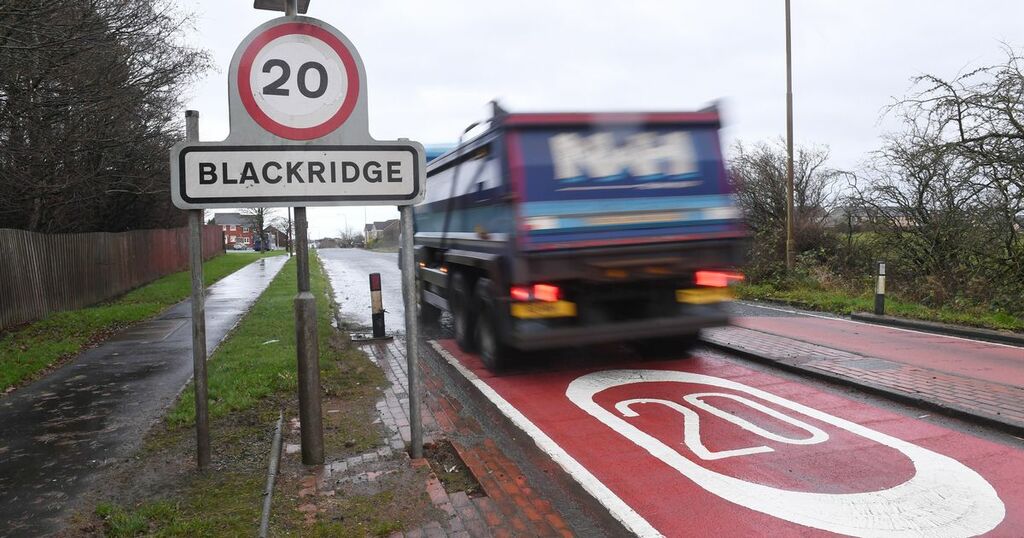 Thousands of people have already responded to a survey on the future of the controversial Spaces for People measures in West Lothian, including the 20 mph zones.

Residents have until January 31 to take part in the survey, with the results expected to help determine which of the changes remains in place.

The new speed limit was introduced as one of a range of temporary measures at the height of the pandemic. It was controversial from the outset, with councillors facing a deluge of complaints about the random nature of the new zones introduced.

Late last year councillors conceded that consultation with the public had been scant and decided on a two month process to garner as wide a feedback as possible.

The lack of consultation has been core to the arguments within and outside the council chamber.

While the majority of councillors voted to accept the Spaces for People programme in June 2020, it was only when work started that it became obvious what the programme would entail, and the potential disruption that would follow.

A petition of almost 5,000 signatures against the 20mph zones was raised and lodged with the council.

The council’s minority Labour led administration has faced brickbats from both the SNP and Conservatives over the way the programme has been handled.

West Lothian residents have until January 31 to make their views known on keeping temporary measures such as reduced 20mph, and 40mph speed limits and new cycle lanes.

The temporary measures were introduced to support people to walk, cycle or wheel for essential trips and exercise during the Covid-19 pandemic.

The two-month consultation on whether some or all of the Spaces for People measures should be retained will form the basis of the council’s decision in the spring.

A West Lothian Council spokesperson said “thousands” had already responded. He added: “Thanks to everyone who has already shared their views by completing the survey.

“We would encourage anyone who has not yet completed the survey and wishes their views to be considered to fill in the survey, which can be completed in an individual capacity or on behalf of an organisation you represent.

“Your views are important, and will be included as part of a report to a meeting of the full West Lothian Council in March 2022, where elected members will vote on whether any of the measures are to be kept.”