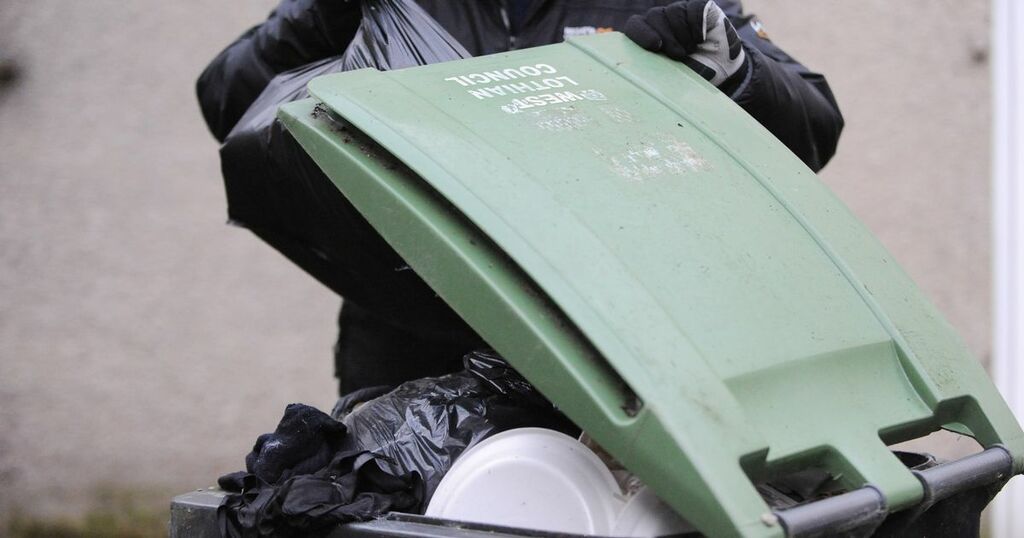 West Lothian households generated more rubbish during the pandemic and pushed up costs by more than £1m.

A report to the Environment Policy Development and Scrutiny Panel ( PDSP) detailed a cash outlay £1.851 million higher than budgeted for recycling and waste management.

This was mainly down to “increased volumes of household waste during the Covid-19 pandemic, which increased costs by £1.313 million.” The more rubbish the council collected the more it had to pay for recycling and landfill charges.

The extra waste phenomenon first started to show itself before the end of the first lockdown - with hundreds more people staying at home because of work from home rules or many stuck at home on furlough.

Costs were also pushed up by the delayed implementation of the shift patterns and road end collection approved budget savings, which resulted in increased costs of £236,000, and staffing and vehicle costs were higher than budget by £100,000 and £96,000 respectively.

Future budget savings in waste and recycling will reduce the cost of the service, in particular, changes to the way blue bins, food and brown bins are collected and how their respective waste is treated.

However, this expected reduction in cost will also increase public recycling rates and the challenge will be to maintain customer satisfaction levels through the provision of clear service standards to the public, which will require more active input by households in separating their waste for collection.

Another continuing development is the Scottish Government’s proposals for a deposit return scheme. Close liaison with the government is being maintained to assess the extent of the potential negative impact on the council’s expenditure and funding arrangements, including agreed budget savings to introduce further source segregation of blue bin material.

A spokesman for the council said: “Staff have worked extremely hard over the course of the pandemic to deliver a waste collection service. However, like many public sector organisations the council has faced increased demand for services due to the pandemic.

“The vast majority of the identified overspend can be related directly to issues brought on by the pandemic. More people staying at home has resulted in an increase in the volume of waste being generated and collected over this period.”

In other areas of the Environment PDSP budget the lockdown also revealed changes, the annual report suggested.

“In 2020, the way the public used our services changed significantly due to the pandemic. It is therefore good that overall customer satisfaction has been consistent recently and that the council continues to perform significantly above the national average.”

The report added: “Of the six key themes, only public transport dropped slightly below the national average. The street lighting LED programme has seen the council’s street lighting energy consumption fall by 50.2% and this has also meant a reduction of 76.7% in carbon emissions over the last six years or a saving of 8,363 tons of carbon. This level of investment has contributed to customer satisfaction for lighting being at a high level.”