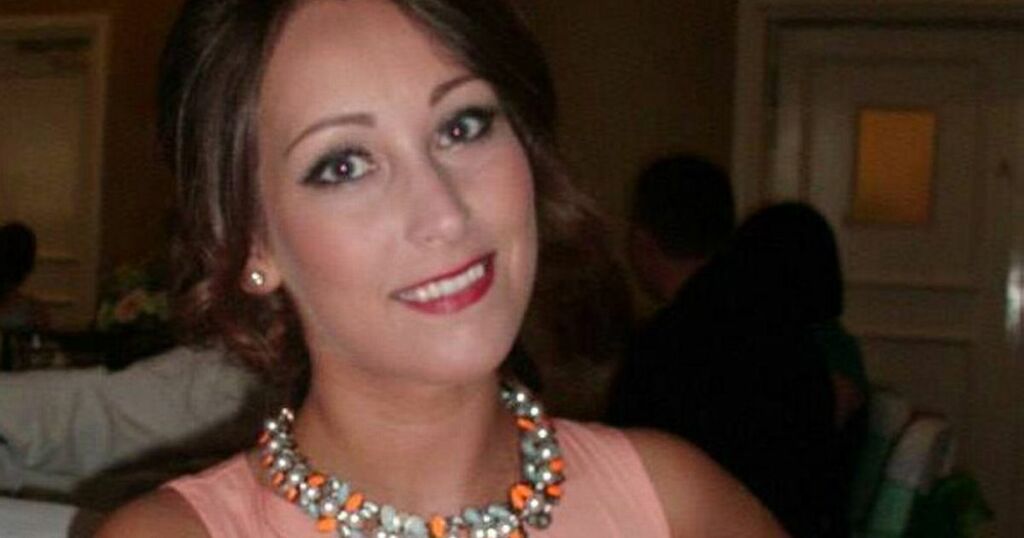 David Swindle has been looking into the newlywed's tragic tale as part of a new podcast, Swindle's Search For The…

A Scottish crime expert revisiting the death of West Lothian woman Kirsty Maxwell in Benidorm has told of the 'upsetting' moment he met with her parents.

Kirsty, from Livingston, died in April 2017 while on a hen do in the Spanish party resort.

The 27-year-old fell from an apartment balcony on the 10th floor of the town's Apartamentos Payma, with the incident being probed by the Spanish authorities, but ultimately ruled as an accident.

The Daily Record reports since then, her family have been calling for the case to be re-opened and five years on, former detective and investigator David Swindle, has been looking into the newlywed's tragic tale as part of a new podcast, Swindle's Search For The Truth.

On Monday, an episode of the podcast aired in which Swindle recalled the heart-breaking call her received from Kirsty's parents Brian and Denise Curry, weeks after their daughter's passing, begging for help.

The call which always 'sticks in his mind' led to a 'sad and upsetting' first meeting in Falkirk where the ex-cop 'couldn't believe what he was hearing'.

Swindle said: "There are things that always stick in your mind and that day at the end of May 2017 when I got a call from Kirsty’s family, asking if I could assist, is one of those memorable days.

"When I met Kirsty’s family, at a place called Falkirk in Scotland, and they started to tell me about all the unanswered questions they had about investigations into Kirsty’s death.

"I couldn’t believe what I was hearing.

"What a sad and upsetting meeting that was listening to a family who had lost the lovely Kirsty in another country and were who struggling to grapple with not only losing her but trying to understand Spanish processes and translation difficulties."

Part of the investigation into Kirsty's death focuses on the room she fell from, which was reportedly occupied by five British men subbed the 'Benidorm Five'.

At the time, a Spanish judge ruled that the men, from Nottingham, had no involvement in the tragedy.

But her family, including grieving husband Adam, have been pushing for authorities in the UK and Spain to take a closer look at the case since.

Lamenting on their ordeal, Swindle discussed how the family have 'struggled to grapple' with their grief as well as the investigation in Spain.

He added: "I found it hard to comprehend.

"The pressures on Kirsty's family were horrendous."

Anyone with information that could help with the investigation is urged to contact David Swindle and his team via one of three email addresses; david@davidswindle.com, info@multilingualcrime.com or help@killedabroad.com.

A charity was set up in Kirsty's in name to help relatives of those killed abroad. Head to the official website for more information.

Swindle's Search for the Truth is available on all good platforms including Apple Podcasts.

David Swindle has been looking into the newlywed's tragic tale as part of a new podcast, Swindle's Search For The…