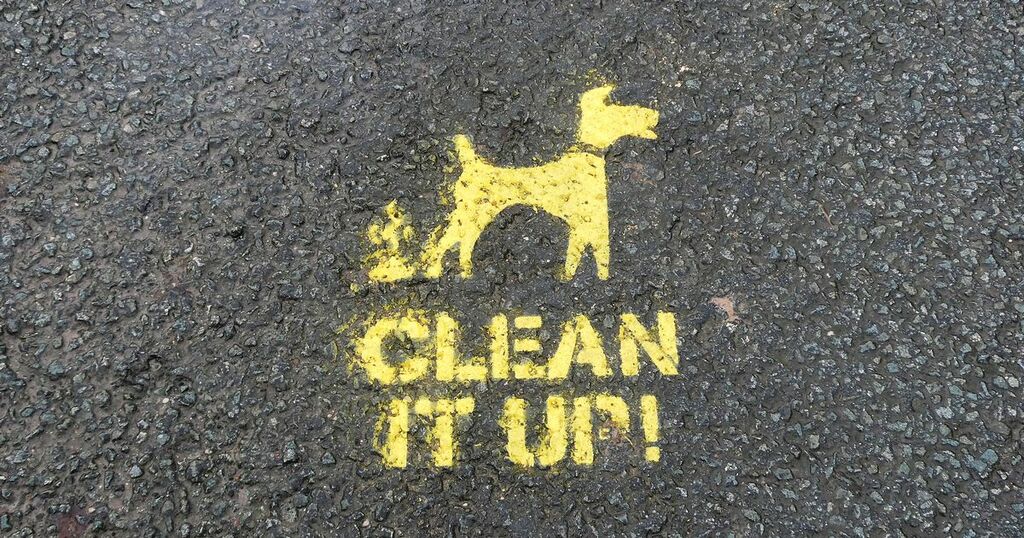 A homeowner in Livingston has been allowed to keep a fence he put up around his garden boundary to stop it being used for dog fouling.

Stephen Bogan of Kilne Place in Eliburn has owned the corner plot in Kilne Place for around 15 years. The western boundary of his home originally had fir trees which were removed.

Last year Mr Bogan put up a three foot fence. Objections were made by the community council which pointed out that the boundary was actually classed as "amenity open space" - even though it was on the title deeds of Mr Bogan’s home.

An application in retrospect for the fence and change of use from open space to garden ground went before West Lothian Council's Local Review Body on Wednesday.

A planning officer explained that while the ownership was on the deeds of the house, as with many estates built in the same period, the land was classed as “amenity open space” intended to contribute to the appearance of the wider neighbourhood development.

In reality some neighbours exercise their dogs on the ground and allowed their pets to foul the area. Mr Bogan consulted the planning department and was told that a 3ft fence would be permitted development.

However by enclosing what was designated open space rather than his garden it became a change of use and this breached planning controls.

Seven neighbours wrote letters in support of Mr Bogan - one writing: “I have over many years witnessed dog owners use the previously unfenced grass/front garden areas of Mr and Mrs Bogan’s property as public convenience for their pets and left it to be cleared up by the property owners.”

The neighbour added that it was also logical for Mr Bogan to put up a fence for the better security of his home.

Councillor Pauline Clark told the meeting that the case showed the value of site visits which the members had made beforehand.

“ It’s interesting. We have had ones like this come up before but it's often where people want to buy land to incorporate into their garden. This land is owned by applicant. If the fence had been a big one it would interfere with streetscape. The way the fence is, it still has the feeling of being open, but it will stop people walking across and letting their dogs foul on it.

“I think it shows the benefit of the site visit.”

He said: “I have some sympathy for the applicant. There’s good reason why we don’t allow fences to go above a metre in height but as far as I can see the only thing I have a bit of concern about is about staining it a darker colour.

“I'm actually minded to allow the appeal in this instance, I do think the house owner is entitled to that small element of privacy. In this instance I disagree with the planning officers and would be minded to grant it.”

Councillor Lawrence Fitzpatrick agreed that the building of the fence had not had an adverse effect on neighbouring homes. He backed The Provost’s motion saying: “I don’t see that this as a loss of open space.”

The LRB agree to uphold the appeal adding conditions relating staining the fence a darker colour.