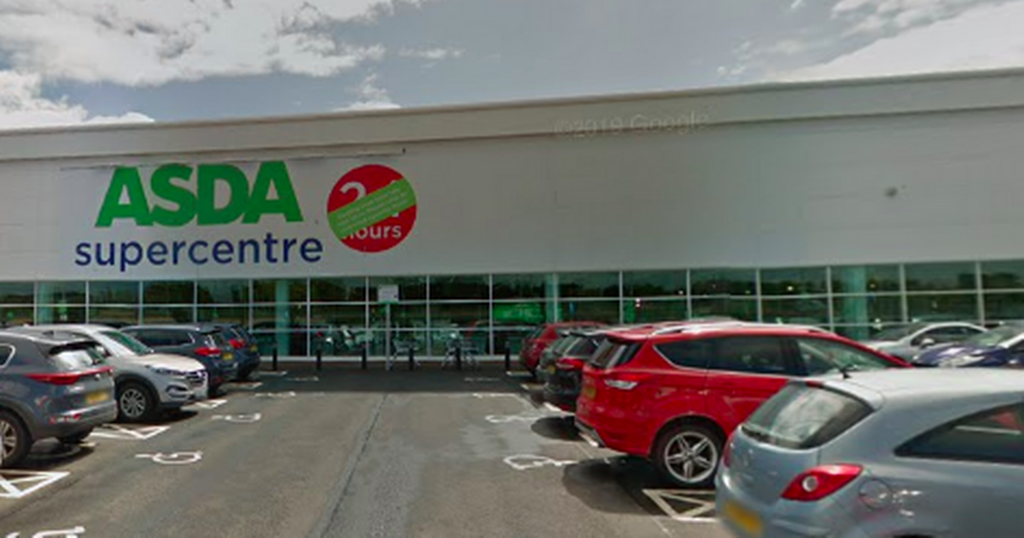 He is due to appear in court today

The street has been plagued by pavement parking in recent months

The launch of a survey into parking in West Lothian has shown just how strong feelings on the subject are, as residents weighed in online to criticise.

Consultants are currently working on a review of parking in the county, ahead of new Holyrood legislation expected next year which will ban parking on pavements. This will effectively force the council to police parking either by issuing a contract to a parking enforcement agency or by employing parking wardens and issuing fines.

There is no regulation of parking in West Lothian other than at private car parks in Livingston shopping centre, making it a bugbear of residents in all areas.

Launching the survey the council said: “This survey is open to local communities, businesses and stakeholders and the results will contribute towards understanding the evidence-based issues and specific measures that can be delivered as part of the Parking Strategy. We would be grateful if you could therefore complete the survey and also encourage friends and family in West Lothian to complete it too.”

And residents have been quick to comment online, with most welcoming the fact that a survey was now being done - but criticising it for for what it missed out.

“Major omission that Motorbike parking is missing - same with asking about visitors but not including anything re motor home or caravans”, wrote one.

Another resident highlighted out the need for change, and the survey in the first place: “Parking in our street is terrible parking on corners and verges and there are plenty area's that could be made into parking.”

The survey asks 19 questions including where drivers usually park, if they pay for parking in surrounding towns and cities in central Scotland.

It also asks where drivers find it most difficult to park and how much time drivers add to their journey times to allow for a search for parking spaces.

Crucially, it asks how much would be unacceptable hourly parking charge if one were to be introduced, ranging from 50p to £3 or higher.

The survey also asks what other measures the council could introduce to discourage car use, to promote public transport and the improvement of the environment of towns and villages.

It also asks for opinions on the development of the electric car network and how likely it is drivers will buy an electric vehicle..

For all the brickbats and other negativity of the social media responses there are some who recognise that practical steps need to to be taken to deal with a growing problem.

One respondent said: “If there’s a strategy to get people out of cars and walk or cycle, build a cycling infrastructure instead of parking facilities.”

Many local authorities now either run what is known as Decriminalised Parking Enforcement (DPE) schemes where they can issue fines for parking violations which are not recorded as offences, or where they contract out DPE to private firms.

West Lothian decided against this particular option in late 2019. In the last council administration Labour also ruled out the introduction of workplace parking charges.

Unless parking is prohibited by Traffic Restriction Orders it is not illegal to park on the street, or even on the pavement at the moment. Where there are persistent problems- as there are in Bathgate and Linlithgow town centres police regularly carry out “ blitzes” issuing tickets to drivers who block exits or park inconsiderately and causing obstruction.

He is due to appear in court today

The street has been plagued by pavement parking in recent months