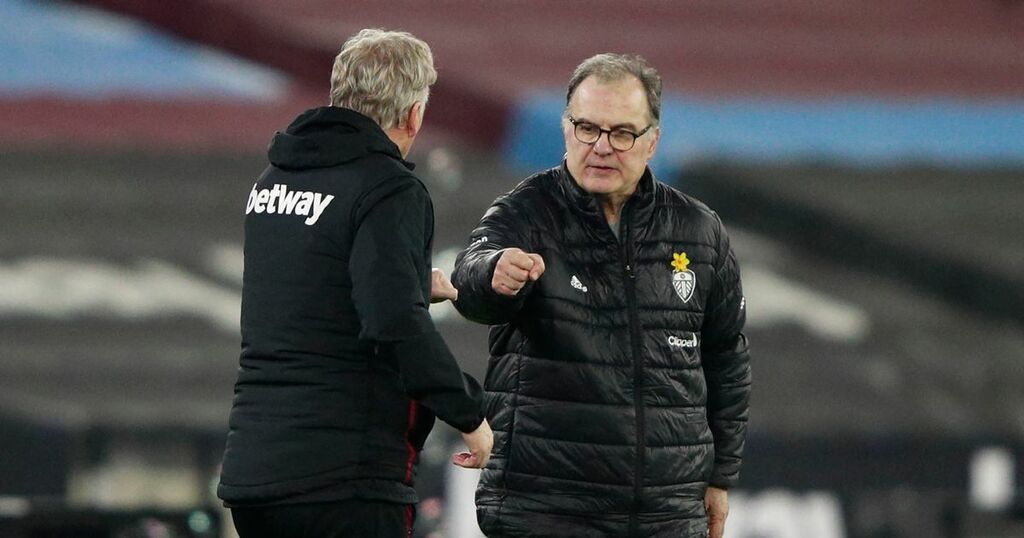 West Ham being their FA Cup campaign in an all-Premier League tie as they welcome Leeds United to the London Stadium in the third round.

The Irons have gone through a weird patch in form after beating Chelsea at home last month but picking up back-to-back wins against Crystal Palace and Watford is exactly what was needed as they continue their push for European football next season.

David Moyes' side will look to give a good account of themselves in the FA Cup, a competition where they have not gone beyond the fourth round in five of the last six seasons.

Meanwhile, Leeds picked up a much needed win against relegation-threatened Burnley after picking up just one win in their last eight Premier League matches.

You cannot look any further than Jarrod Bowen at the moment for West Ham.

The former Hull City winger is having a brilliant season and is really putting forward a case for a call up to the England squad in the next international break in March.

This will be the 108th meeting between the two sides with West Ham picking up 30 wins, 29 draws and 48 defeats in all competitions.

In the FA Cup, this will be the fourth meeting with the Irons picking up a win, draw and loss against Leeds.