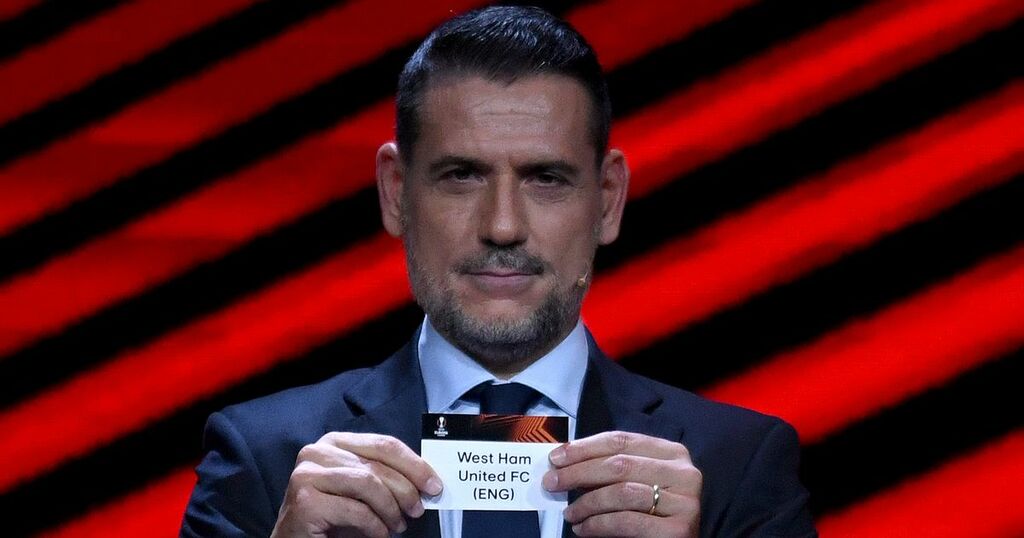 West Ham's Europa League campaign begins with a trip to Zagreb on Thursday, September 16 and David Moyes has named his European squad for the competition.

Moyes has selected a 23 man 'A' squad with a B list of young players to be submitted by 11pm the day prior to each fixture.

Ben Johnson and Winston Reid have not been included in the squad submitted to UEFA, however, Johnson will still be eligible to participate in the European matches due to his age and long association with West Ham.

If Moyes wishes to select the 21-year-old defender he can be named in the matchday squad if he has been named on the B list submitted the day before each fixture.

The B list of players can only be made up of players born on, or after, 1 January 2000 and has been eligible to play for West Ham for any uninterrupted period of two years since his 15th birthday.

Despite not making an appearance for West Ham since 2018, Reid remains on the club's books but having been omitted from the European squad will not take part in the Europa League group stages.

Should West Ham progress to the knock-out stages of either the Europa League or the Europa Conference League the club can register a maximum of three new players, although the 25-man limit remains in place.

West Ham's four summer signings, Alphonse Areola, Alex Kral, Nikola Vlasic and Kurt Zouma are all included in Moyes' squad and arrive at the Hammers with European experience behind them.