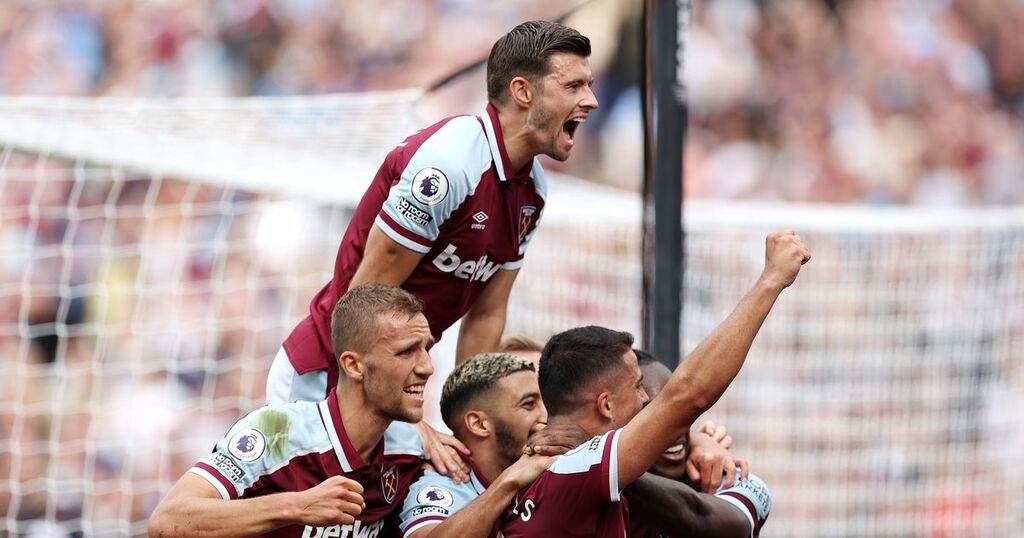 West Ham return to action on Saturday with a Premier League clash against Southampton before a trip to Zagreb for their Europa League opener.

Despite the season only being three matches in, the next month will be a pivotal one in West Ham's season with the Carabao Cup and Europa League getting underway and four Premier League games to boot.

Between now and the final match before the next international break on October 3, the Hammers will get a strong gauge of how well they can cope with midweek and weekend football.

One of the prices of success in football is having more fixtures and more competitions to play in.

The Hammers would not have it any other way but the next four weeks are set to test the strength of David Moyes' squad.

With four Premier League matches, two Europa League ties and a Carabao Cup clash on the horizon, Moyes will be required to rotate his squad and integrate his new signings into the team quickly.

The depth of the Hammers squad is sure to be tested over the coming weeks, making the deadline day signings of Nikola Vlasic and Alex Kral, plus the end of August arrival of Kurt Zouma, even more vital.

The trio of new Hammers, along with Alphonse Areola who is yet to make his competitive debut, are all available to Moyes for the trip to Southampton. However, the manager has shown a reluctance in the past, bar with Jesse Lingard, to throw new signings straight into the starting XI.

Of the new arrivals, Zouma is most likely to be sent straight into action. The Frenchman has a wealth of Premier League experience and the Hammers' recent defensive record is somewhat of a worry for Moyes.

Despite sitting second in the league table with seven points from three matches, West Ham have conceded five goals and Moyes was particularly critical of the two given up against Crystal Palace.

"We gave away two really soft goals from our point of view. Hopefully, it is something we can improve on," the manager said following the 2-2 draw.

For Kral and Vlasic a debut may have to wait. Kral is fighting for a spot in the team with Declan Rice and Tomas Soucek and unless the manager opts to play all three, Kral's Hammers career is likely to start as backup or a rotation option to the first-choice pair.

Vlasic has arrived for a big outlay - £25.7million plus his wages - but with the attacking quartet of Jarrod Bowen, Pablo Fornals, Said Benrahma and Michail Antonio all starting the season in fine form, Vlasic faces a tough challenge to force his way into the team.