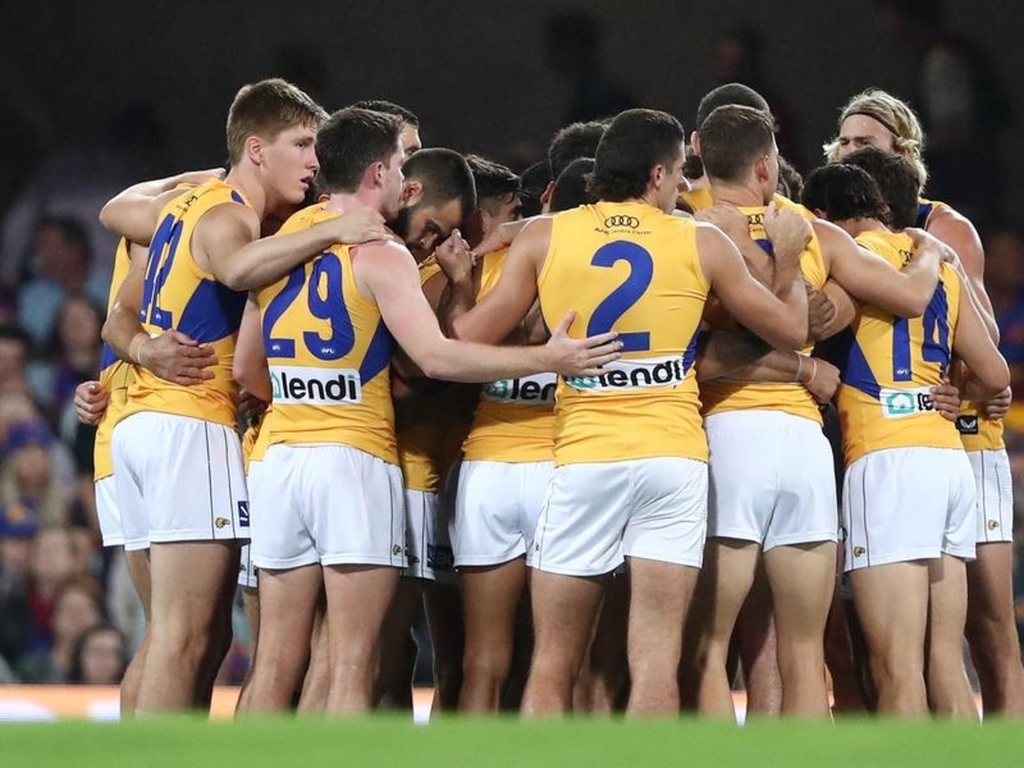 Eagles won't turn up toes against Demons
West Coast will be missing almost half of their best 22 in Sunday's AFL clash with Melbourne at Optus Stadium.

AAP
Eagles urge fans to stick by the AFL club

West Coast have slumped to their fifth straight defeat with a 74-point loss to Melbourne at Optus Stadium.

West Coast are down to just 24 fit and available players after Shannon Hurn and Andrew Gaff succumbed to injury. 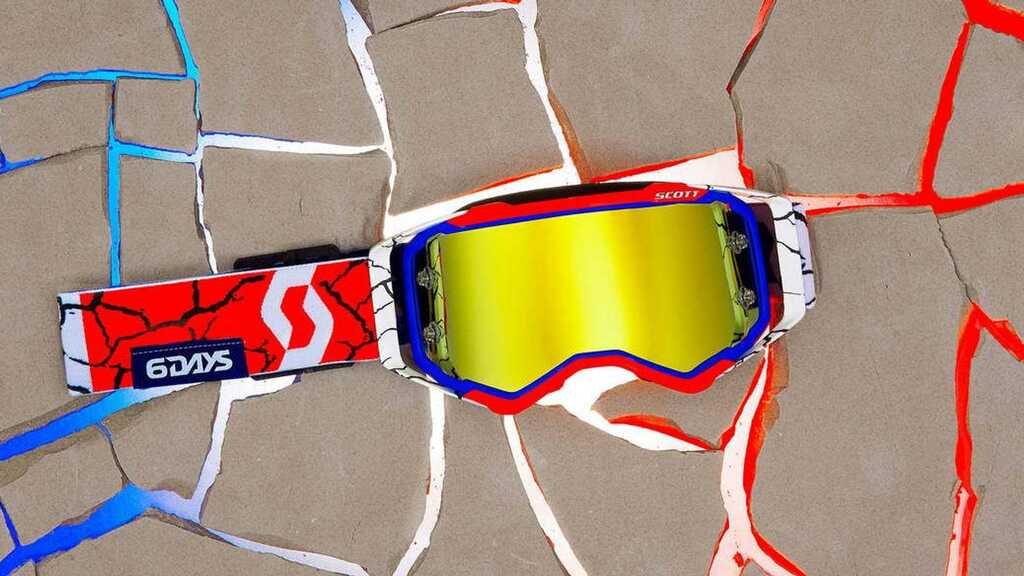 ISDE And Scott Collaborates For A Special Pair Of Goggles
Scott and International Six Days Enduro collaborate after two years, the pair of special-edition goggles pay tribute to the host…

Alvaro Bautista took the win in Race 1 at Estoril and Jonathan Rea denied his second win in Race 2,…

RideApart
Ukrainian Soldiers Are Hopping On E-Bikes To Avoid Detection

West Coast Eagles chairman Russell Gibbs says there is no time frame on the club's rebuild, but some improvement is expected over the next year.

The Eagles sit 18th on the AFL ladder after a disastrous start to the season, which has seen the side win just a single game, and lose four consecutive matches by 63 points or more.

The club has been hit hard by injury and COVID-related unavailability, but has also endured self-inflicted stumbles, with several players attending a nightclub as COVID-19 numbers in Western Australia rose.

Speculation about the future of chief executive Trevor Nisbett and coach Adam Simpson prompted Gibbs to write a letter to supporters in which threw his support behind the pair to lead the club out of its predicament.

The Eagles have several young players who are yet to feature at AFL level. Gibbs said until the club was able to establish its list, there would be no time line imposed on the rebuild.

"I don't think it would be fair to say, 'Well, Adam [Simpson], if you don't do this within two years you're gone, or three years.' I just don't think that we're in a position to be doing that," he told ABC Radio Perth on Saturday.

But he said there would have to be signs of things turning around in the near future.

"We have to see improvement without doubt," he said.

"But I stress again, at this point, there is no time [frame] on that. I'd like to see everyone playing together and we'll go forward from there.

"I can't put a time on it. All I can do is ask people just to continue to support the club as we go through this."

Rebuild through the draft

The Eagles have finally acknowledged a rebuild of its playing list is needed and it will use the draft to achieve those ends. But Gibbs refused to be drawn on the future of several veterans.

Shannon Hurn, Josh Kennedy, Nic Naitanui and Luke Shuey are out of contract, along with 250-gamer Jack Redden.

"Those decisions have to be made by the football department, the coach, selectors, given who is available to replace any player that may not be playing for us. It is out of my jurisdiction."

But the rebuild won't revolve solely around players, with the club to investigate its long injury list, which includes several soft-tissue injuries.

"Some of the soft-tissue injuries, perhaps they can be avoided," Gibbs said.

"Is it the way that we train, is it the ground that we run on? What is the cause? We can't accept the fact that we are getting those injuries."

Board working on succession plan

Gibbs said Nisbett remained the best person to guide the club through those issues, but conceded the board was working on a succession plan for the longtime chief executive.

"He's taken us through, certainly in the past couple of years, one of the toughest times that's ever hit the AFL," he said.

"Now we're hitting a very, very tough time when it comes to on-field. And we believe that Trevor remains, at this point, the person [to guide the club through that].

"Having said that, I'm not hiding away from the fact that Trevor's succession, like any good organisation, will continue to be looked at."

Eagles won't turn up toes against Demons
West Coast will be missing almost half of their best 22 in Sunday's AFL clash with Melbourne at Optus Stadium.

AAP
Eagles urge fans to stick by the AFL club

West Coast have slumped to their fifth straight defeat with a 74-point loss to Melbourne at Optus Stadium.

West Coast are down to just 24 fit and available players after Shannon Hurn and Andrew Gaff succumbed to injury.