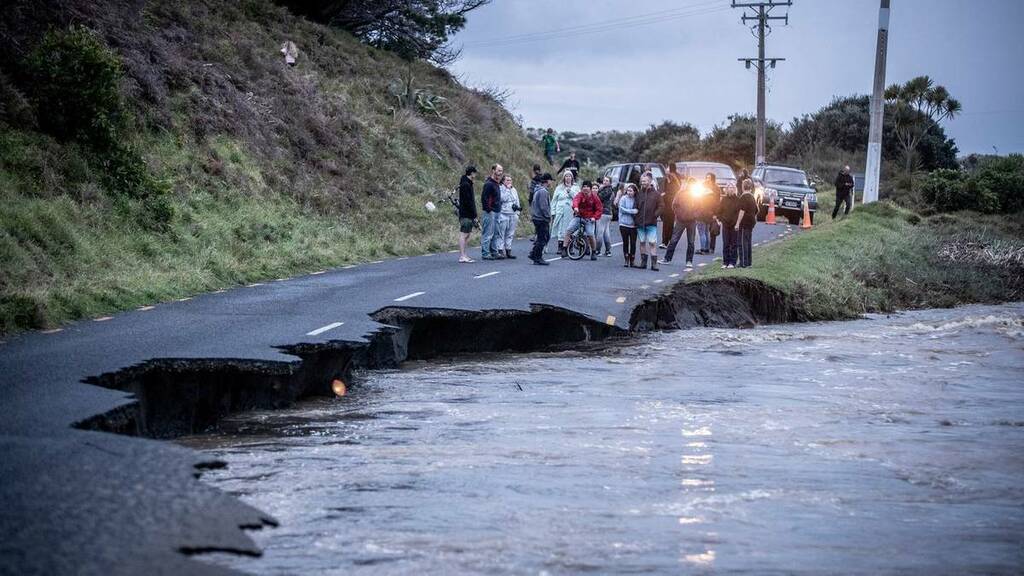 The council today said entry to four homes was completely banned, because those dwellings were uninhabitable or had significant structural compromise.

These homes had red placards, meaning further investigation and remedial work was needed before the property could be occupied.

In 74 other homes, entry was restricted.

In these "yellow placard" homes, there was enough damage for the council to have concerns about the building's performance, but not enough to prevent entry entirely.

"For example, it might mean that electrical systems have been compromised but the rest of the house is safe," the council and civil defence staff said in a statement.

Ian McCormick from Auckland Council said the council would be in touch with owners who received a yellow or red placard to provide support.

"It is likely that most of the damage suffered to these homes will not involve remedial work that requires building consent, but our teams will be on hand to let owners know what the next steps are."

Some damage might affect septic tanks, which would need pumping out.

"Last week's flooding added an extra level of stress to what was already a difficult time, and my thoughts continue to be with those whose homes and businesses were affected," Mayor Phil Goff said.

He said flooding victims who needed assistance, advice or support, could call the council on 0800 22 22 00.