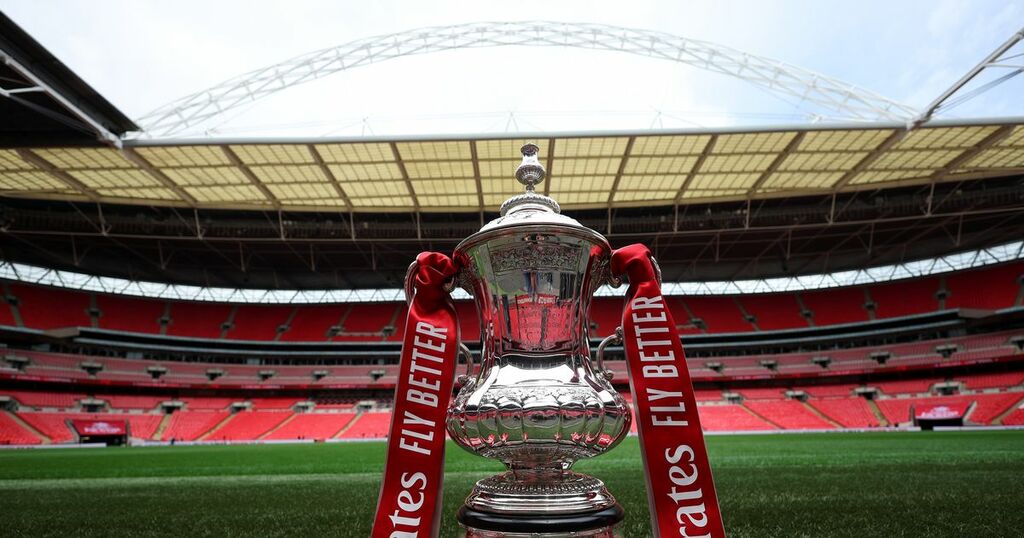 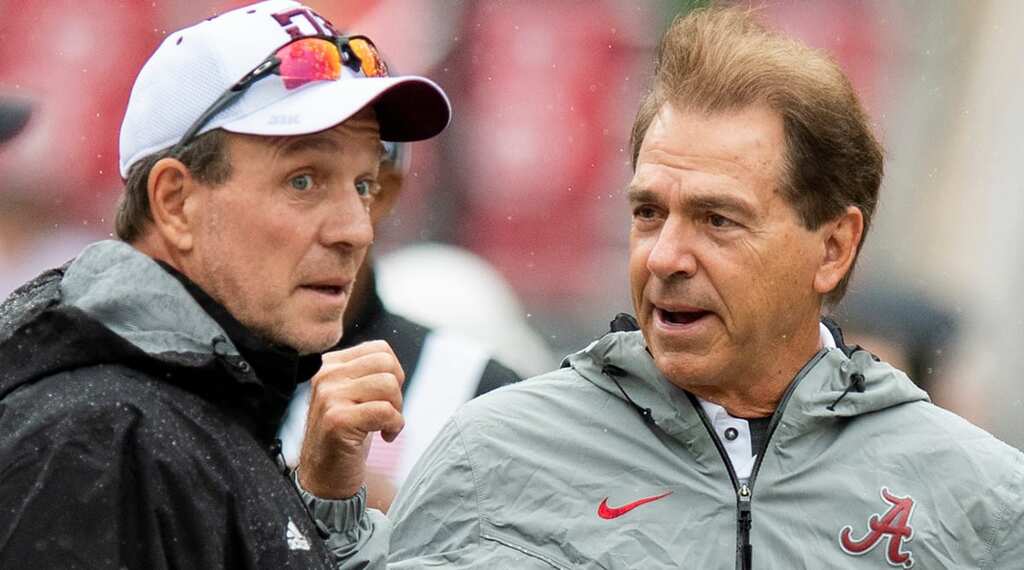 Wembley Stadium organisers suspended their agreement with their usual security contractor on Friday, just one day before the FA Cup final between Chelsea and Liverpool.

A replacement company will instead be used to supply staff after the regular firm's apparently alarmingly-lax protocols were laid bare. The Daily Mail were able to place an undercover reporter as a steward for the two FA Cup semi-finals - Manchester City versus Liverpool and Chelsea versus Crystal Palace - as well as the heavyweight world title fight between Tyson Fury and Dillian Whyte despite supplying false information.

The reporter allegedly was not interviewed, received no in-person training and their bag was not searched before they entered the stadium. Responding to the deeply-concerning claims on Saturday morning, a spokesperson for Wembley Stadium told Sky Sports News : "We are taking these allegations extremely seriously as they do not meet the high standards that we expect from our stewarding contractors.

"Every contractor that we use is contractually obliged to carry out appropriate reference and background checks on anyone they recruit to work at Wembley Stadium. The journalist provided correct passport and national insurance details.

"However, we understand that some of their other personal information which they provided to our contractor was indeed false. We have already begun an investigation into the matter and we have suspended the relevant stewarding contractor pending the outcome of this investigation."

The suspension of the security contractor comes less than one year after chaos engulfed the Euro 2020 final between Italy and England. Three Lions supporters were filmed fighting each other on Wembley Way and scores of fans clashed with police and stewards. Further, roughly 2,000 people without tickets stormed the stadium. The firm mentioned in the Daily Mail's undercover investigation is one of many used by Wembley and operated at the Euros.

What is your scoreline prediction for Chelsea versus Liverpool? Have your say in the comments...

UEFA's disciplinary committee punished England by slapping them with a €100,000 (£85,000) fine and ordering them to play one match behind closed doors, with a second ban suspended for two years. Meanwhile, Lady Louise Casey was appointed to lead an independent review into the fan disorder at the Euro 2020 final.

Her 129-page report was released in December and she described the event as a "near-miss", which could have led to deaths and life-changing injuries on what was a "day of national shame". Lady Casey found that there were "problems relating to stewarding during the tournament" as part of her review.

Football Association chief executive Mark Bullingham responded by saying "we must never allow this to happen again", but the damning allegations raised as part of this fresh undercover investigation raise questions of whether the standard of stewarding at Wembley is still worryingly unfit for purpose.

Mirror Football has contacted the security firm named in the investigation for comment.