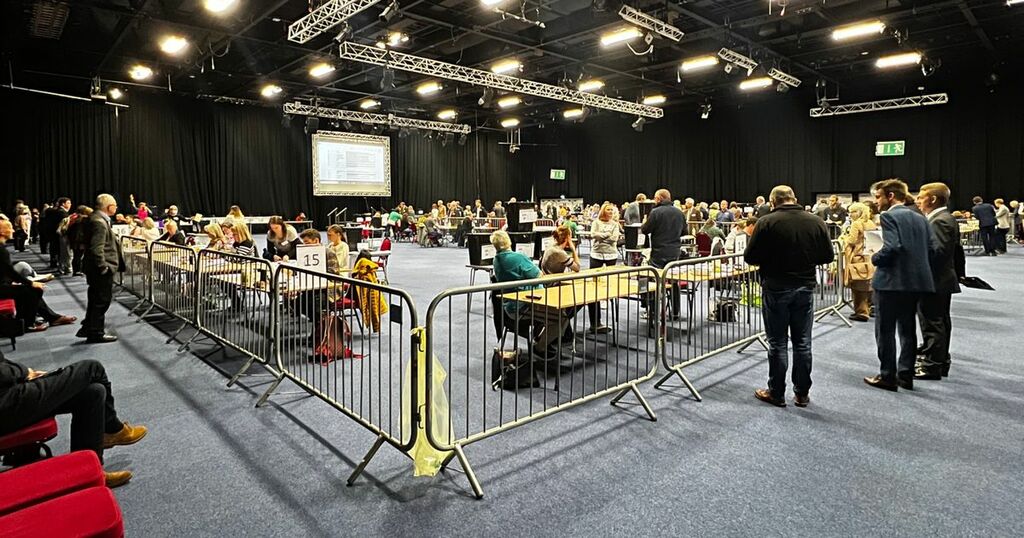 With a tiny number of exceptions where recounts will take place today, the results of Thursday’s local elections have now…

The Independent UK
One subscription that gives you access to news from hundreds of sites
The map of Wales is red, green and grey: it’s no country for the Tory party

Monmouthshire was the only local authority held by the Tories, which now falls to no overall control 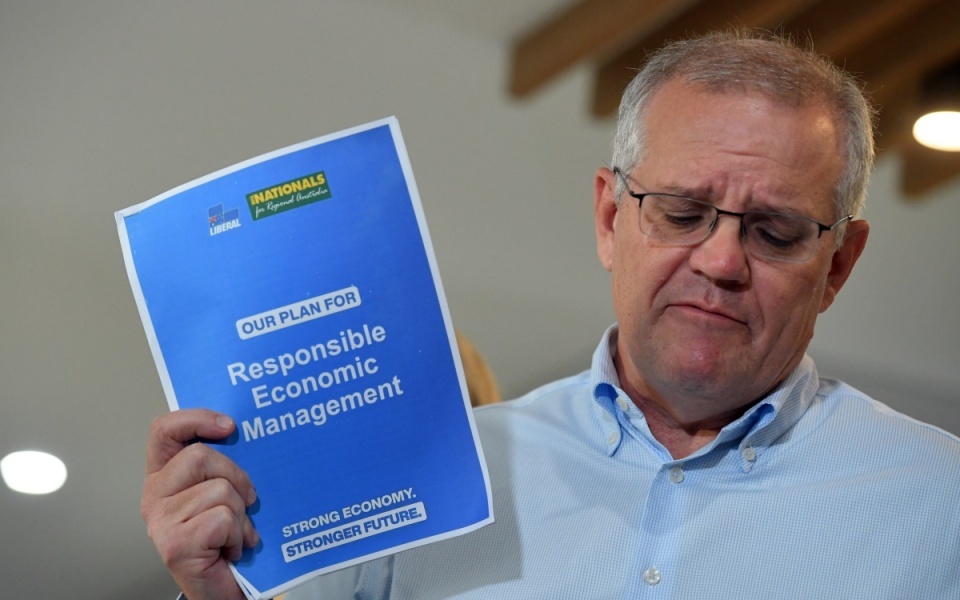 The New Daily
Read news from The Economist, FT, Bloomberg and more, with one subscription
Learn More
Why Morrison's ‘can-do’ capitalism and conservative masculinity may not be cutting through anymore

Scott Morrison’s election strategy was clear at the end of last year. As borders were opened up and restrictions eased,…

InnovationAus
Paul Bongiorno: Albanese poised for victory as Morrison struggles to save himself

The New Daily
From analysis to good news, read the world’s best news in one place
Collapse of negotiations with care workers shows little has changed in how the government views the work of women

Ahead of the 2022 budget, apprenticeships have been given a $230 million funding boost while negotiations between care workers and…

The Australian tech sector is booming. It is one of the nation’s fastest growing industries with fantastic opportunities on the…

The Conservatives suffered disastrous losses across Wales in the local elections, with the party’s Welsh leadership blaming the crisis in No 10 for their woes, while there were encouraging gains for Labour, Plaid Cymru, the Liberal Democrats and the Greens.

One of the most striking results on Friday came from Denbighshire in the north-east, where the Tories dropped from first to fourth place. They also lost control of their only council, Monmouthshire, in the south-east.

Denbighshire is seen as crucial because the Tories routed Labour in the north-east during the 2019 general election. Boris Johnson visited the seaside town of Rhyl last week to try to shore up support but some party members on the ground believe his presence hindered rather than helped. The Tories had been part of an independent-led administration but Labour became the biggest party in the county and may now try to form a new coalition.

In Monmouthshire, Labour becomes the largest group for the first time since 1995.

Andrew RT Davies, the leader of the Tories at the Welsh parliament, said the party’s candidates had wanted to talk about how they were tackling the cost-of-living crisis locally, but had to answer questions about Johnson.

Labour was celebrating victory in the south Wales valleys seat of Blaenau Gwent, where the party gained control from independents. It also won overall control in another of its key target seats, Bridgend.

The party retained councils such Cardiff, Newport, Torfaen, Rhondda Cynon Taf and Caerphilly, though the Labour leader in the latter area, Philippa Marsden, lost her seat, her defeat blamed on an unpopular plan for a new waste plant.

Mark Drakeford, the Welsh Labour leader, said: “This has been a very good day for Labour across Wales but especially when the Tories have been our main opposition. The most striking case has been in Monmouthshire, where not only have we taken the council out of Conservative control but Labour is now the largest party and is in within striking distance of forming an administration in its own right.

“There have been two powerful themes on the doorstep – the conduct of the PM and what that says about standards in public life. But even more than that is the cost-of-living crisis. People say to us this cabinet of millionaires in Downing Street has no idea what it’s like at the end of the week to know whether you’re going to have the money to put food on the table or be able to heat your home. It’s the gap between people’s ordinary experiences and the way they see UK Tory ministers divorced from that.”

Plaid Cymru took control of the councils of Ynys Môn – the Isle of Anglesey – Carmarthenshire and Ceredigion.

The Lib Dems became the largest party in Powys, mid Wales. The Welsh Liberal Democrat leader, Jane Dodds, said: “This election marks a turning point for our party; this is the first time we’ve gained seats in any election in Wales since 2008.” The Greens also won seats across the country where they have not been represented before, from Newport in the south to Conwy in the north.

With a tiny number of exceptions where recounts will take place today, the results of Thursday’s local elections have now…

The Independent UK
One subscription that gives you access to news from hundreds of sites
The map of Wales is red, green and grey: it’s no country for the Tory party

Monmouthshire was the only local authority held by the Tories, which now falls to no overall control