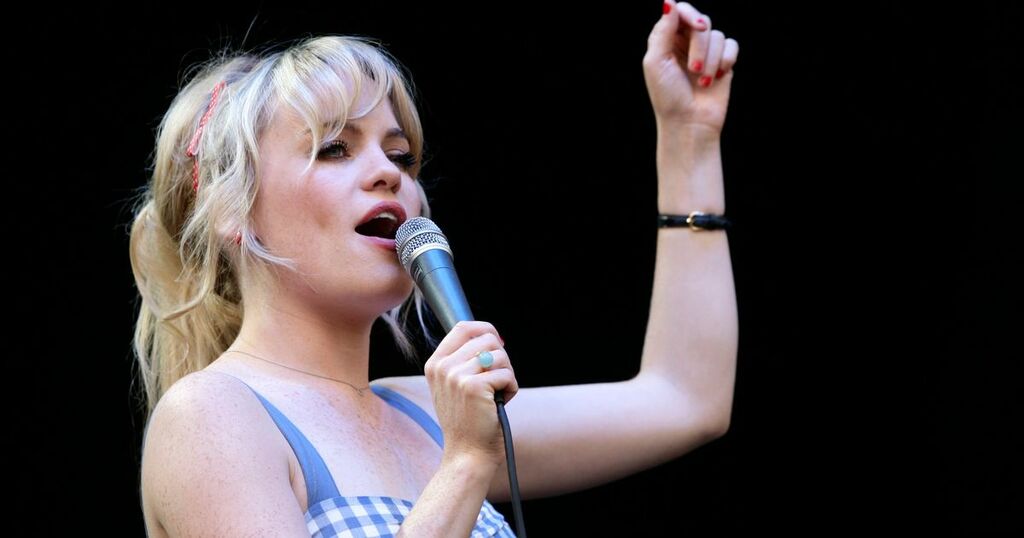 Welsh singer Duffy shocked the world last year as she took to Instagram to detail a terrible ordeal where she was drugged and raped over a number of days.

Now, more than 18 months since she released that information, the Nefyn singer has shared a series of new posts on her official account, starting with a simple 'Hi' accompanied by the caption: "Sharing passing thoughts. I don’t envisage this being a permanent thing, something to connect. Nervous. Doing it anyway. Duffy."

Read more: Duffy breaks silence for first time since telling fans she was 'raped, drugged and held captive for days'

The 37-year-old singer, who hit the charts with Mercy back in 2008, then went on to post nine more messages titled 'Love' 'Gratitude' and 'Acceptance' amongst others, with her signature on each one.

The card Love stated: 'Love is who you are. Let yourself be,' with Heart stating: 'Listen to your heart, it's where God speaks.'

And Duffy's final post was titled Gratitude, and stated: 'Most problems can be soothed with gratitude for something.'

The singer said she was 'nervous' for her return to the platform but was there to 'connect', though it might not be a permanent move.

Last month she also shared an image of herself with a sun emoji alongside it.

In February 2020 Duffy shocked fans by posting on her verified Instagram account about her ordeal and why she "disappeared" from the public eye for years.

She said: "You can only imagine the amount of times I thought about writing this. The way I would write it, how I would feel thereafter.

"Well, not entirely sure why now is the right time, and what it is that feels exciting and liberating for me to talk. I cannot explain it.

"Many of you wonder what happened to me, where did I disappear to and why. A journalist contacted me, he found a way to reach me and I told him everything this past summer.

"He was kind and it felt so amazing to finally speak. The truth is, and please trust me I am ok and safe now, I was raped and drugged and held captive over some days."