WELP: Mardi Gras Is Going Back To The SCG Next Year Because Us Gays Haven’t Suffered Enough 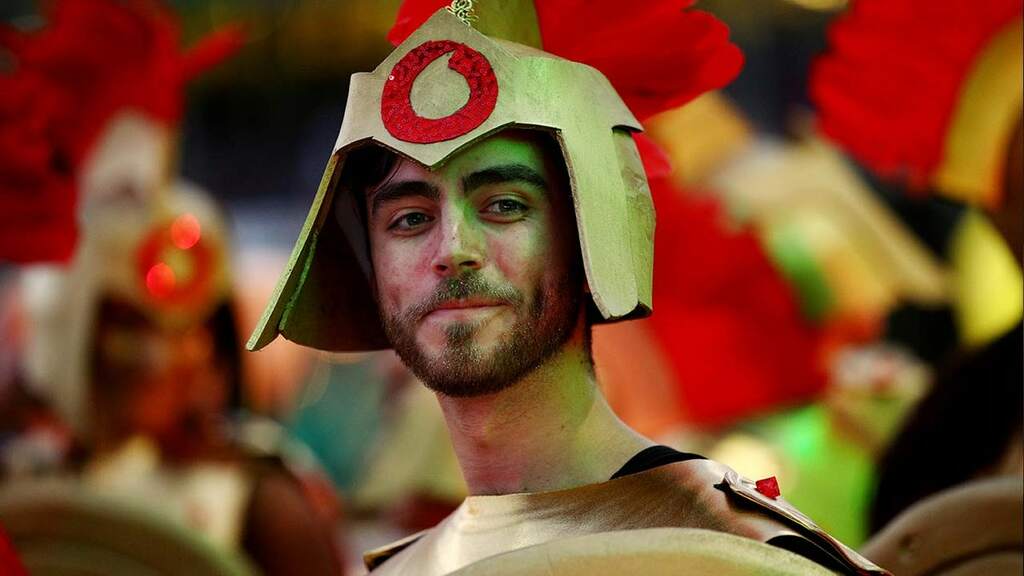 If you were hoping to drunkenly march down the streets of Oxford St at next year’s Sydney Gay and Lesbian Mardi Gras Parade then, well, I have some bad news for you. The 2022 Parade has been ushered into the Sydney Cricket Ground (SCG) for the second year in a row.

This isn’t very Olivia Coleman shouting “Gay Rights!” of them.

The news was revealed this morning in an official press statement by Sydney Gay and Lesbian Mardi Gras organisers.

While it’s looking like at least 90% of the state’s 16 and over population will have been fully vaccinated by March next year, we still don’t know what our cases will look like when everything, including international travel, resumes.

As a result, the committee decided to hold the event at the SCG again to ensure it “deliver[s] a safe event”.

“There’s still uncertainty of what March is going to look like for us. Mardi Gras can’t guarantee that in the next few months things will be back to normal and we can safely have hundreds of thousands of spectators on the streets,” said Mardi Gras CEO Albert Kruger.

“The Parade is too important to the community to risk having to cancel. So right now, when decisions need to be made, the SCG is the best option for us to guarantee that we can come together to keep the spirit of Mardi Gras’ history of protest and celebration shining bright in 2022.”

“Mardi Gras’ decision to return to the Sydney Cricket Ground for the 2022 Mardi Gras Parade is prudent given the uncertainty posed by the pandemic, which we will continue to face for some time yet,” said Sydney’s Lord Mayor Clover Moore.

“I am sure that the 2022 event will build on the success of this year’s spectacular parade. And I look forward to it being a successful curtain-raiser to WorldPride in 2023, when I hope we can all return to celebrate on Oxford Street with Sydneysiders and visitors from around Australia and the world.”

So, if you’re hoping for Mardi Gras to go back to being an actual street parade, it’s sounding like you’ll have to wait until 2023 at the earliest. No word yet on whether this decision and concerns about safety will affect the 2022 Mardi Gras After Party.

For some wholesome news here, however, Kruger also revealed that the theme next year is United We Shine. It’s meant to lean into the idea that when all of our LGBTQIA+ communities come together, we shine the brightest. We can stand up against hate and inequality with a message of love and inclusion.

In the words of RuPaul: “everybody say love.”

“For over 40 years we have fought for equality, allowing us to live openly and authentically, free from stigma,” Kruger said.

“A lot has changed for the better and the new generation of LGBTQI+ Australians are growing up in a more accepting time.

“The time to use our voices and rally together has never been more important than it is now. We need to be stronger together so that we can fight discrimination and move closer to a future of equality.”

The Sydney Gay and Lesbian Mardi Gras Parade will be held at the Sydney Cricket Ground on Saturday, the 5th of March 2022. Tickets for the event will go on sale on Monday, the 15th of November.

The post WELP: Mardi Gras Is Going Back To The SCG Next Year Because Us Gays Haven’t Suffered Enough appeared first on Pedestrian TV.