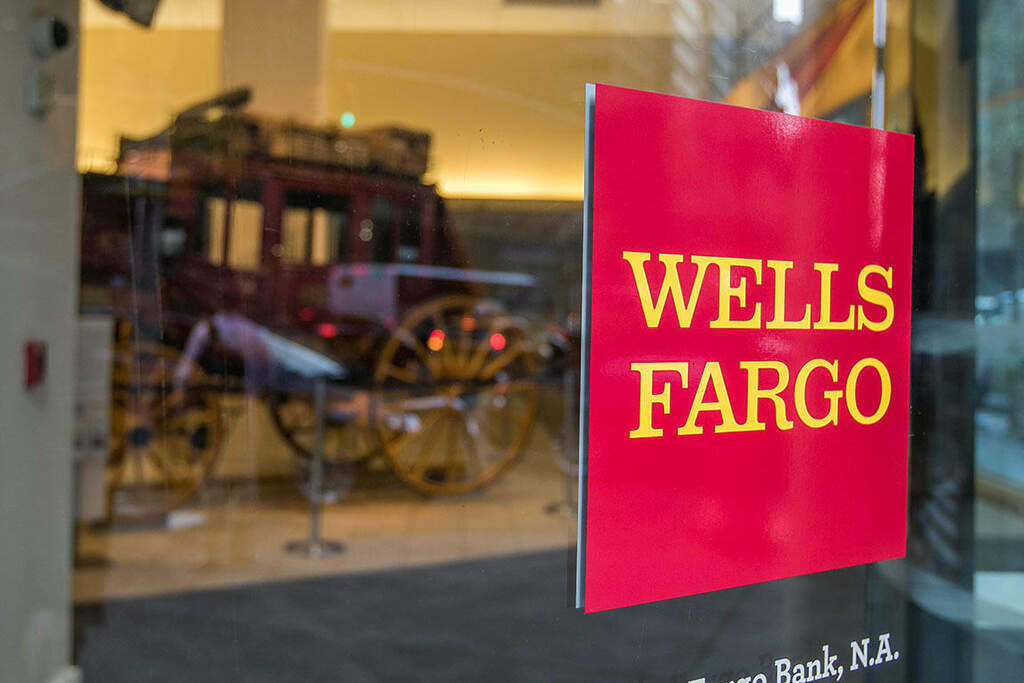 Warren sent a letter to Fed chairman Jerome Powell asking the central bank to take immediate action against Wells Fargo, citing new revelations that have come to light about the company's practices.

"These new revelations have once again made clear that continuing to allow this giant bank with a broken culture to conduct business in its current form poses substantial risks to consumers and the financial system," Warren's letter said.

Last week, the Office of the Comptroller issued a consent order regarding the bank's ongoing issues related to mortgage foreclosures and its failures to comply with consent orders issued by the agency in the past.

Shares of Wells Fargo on Tuesday were rising 0.5% to $46 at last check.

Warren also noted that in addition to the $5 billion in penalties, the bank has had to fire two chief executive officers as well as multiple other senior executives.

Warren says this proves that Wells Fargo does not adhere to the standard set under the Bank Holding Company Act that requires financial holding companies be "well capitalized" and "well managed."

Earlier this month, Bloomberg reported that regulators have been signaling privately that they are not happy with the bank's progress in compensating victims of its previous scandals.

Wells Fargo has had numerous scandals on its ledger since 2016.

Perhaps the biggest one involved Wells Fargo staffers opening accounts for customers without their consent. The staffers were trying to meet aggressive sales goals set by their bosses. Some customers saw their credit scores lowered as a result of the activity.

"Every single day that Wells Fargo continues to maintain these depository accounts is a day that millions of customers remain at risk of additional negligence and willful fraud," Warren said.