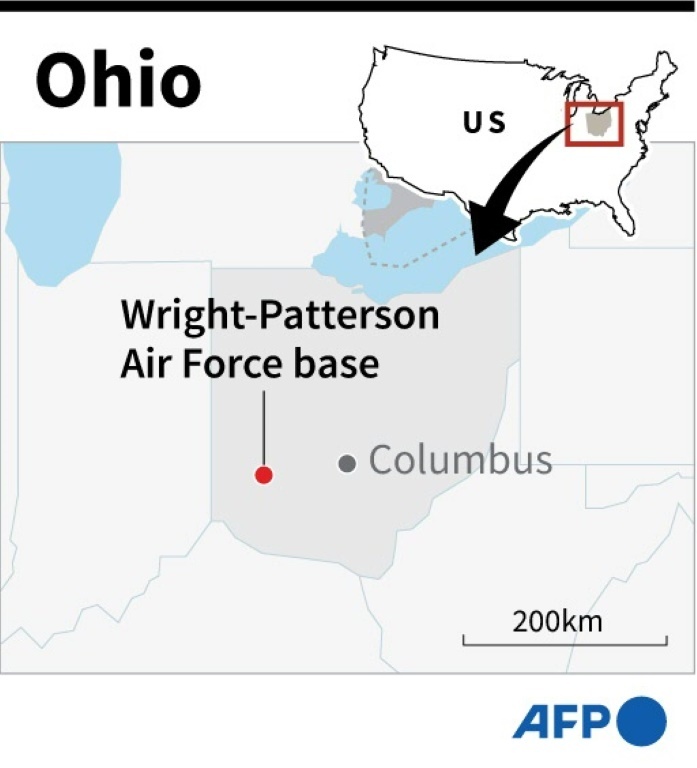 Washington (AFP) - US bank Wells Fargo on Thursday was hit with a new fine -- $250 million for failing to meet requirements in an agreement to pay previously harmed customers.

The penalty was set by the Comptroller of the Currency (OCC), one of the main US banking sector regulators.

"Wells Fargo has not met the requirements of the OCC's 2018 action against the bank.This is unacceptable," said Acting Comptroller of the Currency Michael Hsu.

Wells Fargo admitted to opening 3.5 million fake accounts between 2002 and 2017, allowing its employees to earn bonuses related to the sale of new products, and charge unnecessary insurance premiums to more than half a million customers on their car loans.

In 2018, the OCC and the Consumer Financial Protection Bureau (CFPB) fined the California bank $1 billion and ordered it to reimburse the harmed customers the amounts improperly taken, and to strengthen the bank's risk management program.

In addition to the penalty, Wells Fargo will face "limits on the bank's future activities until existing problems in mortgage servicing are adequately addressed," Hsu said.

"The OCC will continue to use all the tools at our disposal, including business restrictions, to ensure that national banks address problems in a timely manner, treat customers fairly, and operate in a safe and sound manner," he added.

The OCC's actions "point to work we must continue to do to address significant, longstanding deficiencies," said Wells Fargo CEO Charlie Scharf.

In February 2020 the bank was hit with a $3 billion fine over the fake accounts scandal.

Wells Fargo has already paid more than $7 billion in financial penalties related to its business practices.

The OCC banned John Stumpf, the Wells Fargo CEO from 2005 to October 2016, for life from the banking industry.