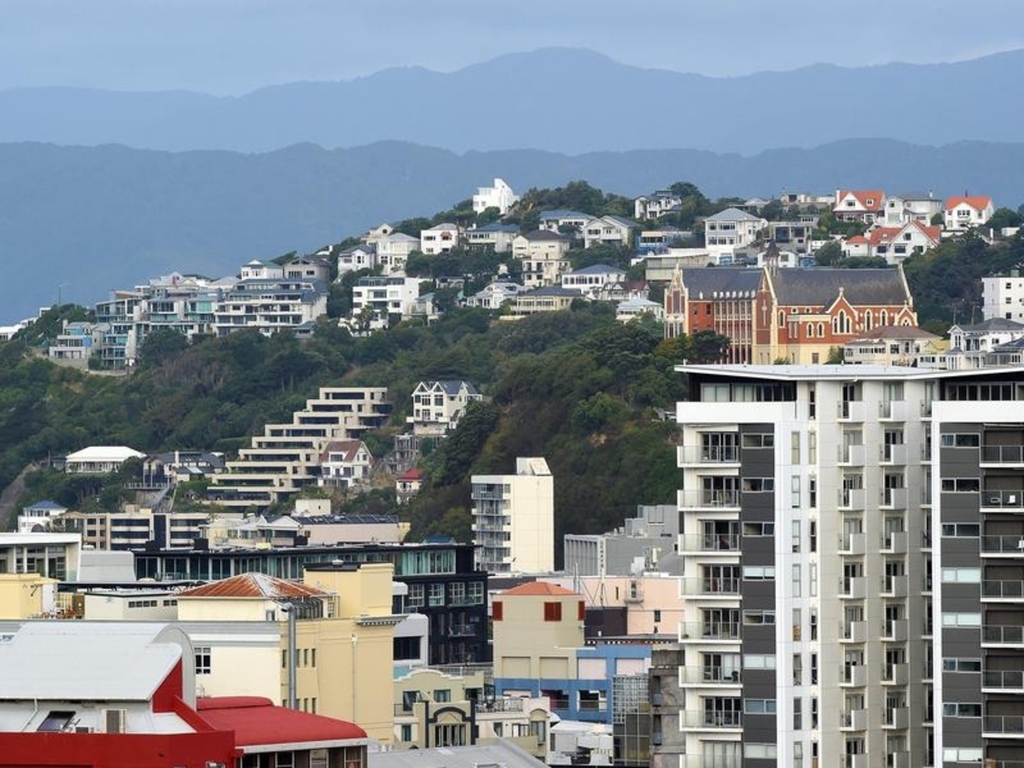 A 5.3 magnitude earthquake at sea between North and South Island has rattled New Zealanders.

Thousands of Kiwis have reported the tremor, which occurred at 2.55pm NZDT (12.55pm AEDT) on Tuesday.

Chantelle Smith of Wellington said the earthquake happened just after she was vaccinated against COVID-19.

"Glad that earthquake happened while I was in observation and not when I was getting jabbed," she said on Twitter.

Another user in nearby Wainuiomata reported feeling "a decent rumble of noise as a lead in followed by a few sharp shakes".

More than 17,000 Kiwis reported the quake to monitoring agency GeoNet, including many in Nelson, Wellington and the Kapiti Coast .

The earthquake was quite deep at 150km under the water, and was New Zealand's strongest since May.

Android users received advance warning of a matter of seconds, with many receiving an alarm and notification ahead of the earthquake.

The National Emergency Management Agency described the earthquake as a "bit of a wobble".

"We hope everyone is feeling OK after that. Remember, Drop, Cover and Hold is the right action to take in an earthquake," an agency statement read.

The quake was practice for New Zealand's annual earthquake drill on October 28, when Kiwis of all ages are encouraged to rehearse their safety routines.