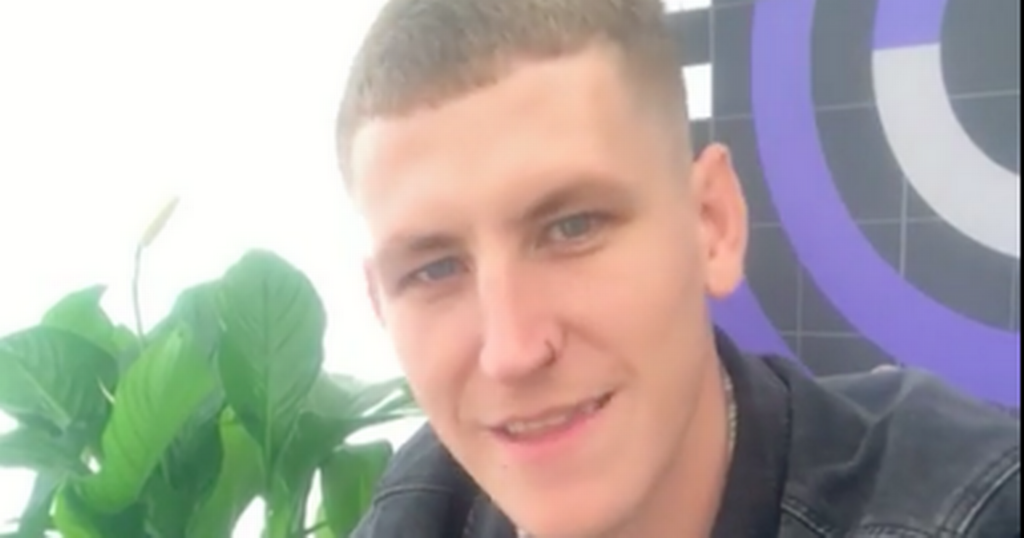 Nathan Evans made it a real family affair as he played his first big gig in Scotland since becoming famous through his TikTok page and number one hit.

The former postman turned Wellerman hitmaker, who is bringing out a book of sea shanties next month, admitted it was brilliant to play to his home crowd at last at TRNSMT.

He said: "Being first on this morning it was amazing. Getting to play in front of all my friends and my family who are here is brilliant so personally for me it was one of biggest things.

"They got to see me on TV on the internet but not in person. My mum dad and wife are here and as soon as I said I was playing friends of friends went out and bought tickets too."

Despite TRNSMT being arguably his biggest home gig so far Nathan said: "I wasn't nervous. I've done a few things that were live so its been amazing but I was more buzzing and excited to get out there to see everyone than I was nervous."

Nathan, who said it would be outstanding to meet Liam Gallagher, admitted just being on the same bill was ridiculous.

The singer recently returned form Germany but says he cannot yet speak German.

He added: "All the support from Germany has been great. I was in Switzerland last week playing a show there with forty thousand in the venue so there was no time to to get nervous.

"I've sold out Glasgow twice, and I've got places like London and Manchester too."