Well Then, AstraZeneca Confirmed It *Is* Committed To Producing Its Contracted 50M Doses 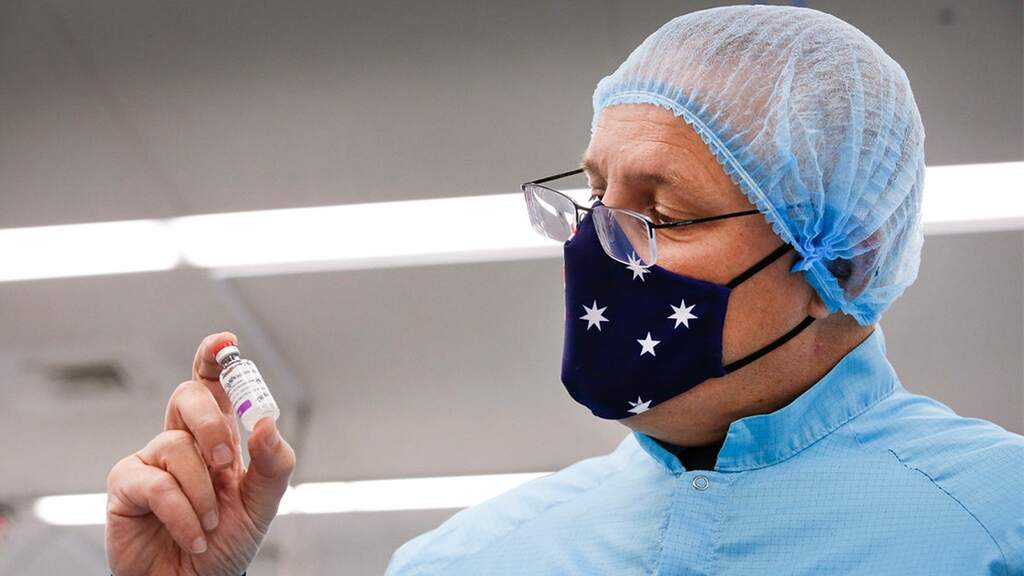 Despite reports it was ceasing production by the end of this year, the criticised, yet safe and effective, AstraZeneca COVID-19 vaccine (aka Vaxzevira) will continue to be made locally into 2022, and right through to the end of the company’s agreed contract.

CSL Limited, who has been producing the AZ vaccine in Melbourne, confirmed it would be fulfilling its delivery of the contracted 50 million doses of the vaccine, with any surplus going to neighbouring countries like Fiji, Indonesia, and Papua New Guinea.

“AstraZeneca remains committed to fulfilling our contractual agreements to supply the 53.8 million doses of Vaxevria, with the majority manufactured locally at CSL facilities in Melbourne,” the company said in a statement on Thursday.

“In line with this agreement, the production of the CSL-made vaccines will continue into 2022.

“In Australia, we are committed to supporting the Government’s vaccination rollout strategy to protect Australians and our Pacific neighbours from the virus.”

Federal Health Minister Greg Hunt has challenged reports that claimed production would wrap up by December 2021, saying that CSL was doing “a great job” and the current AstraZeneca vaccine contract would be completed in full.

“I’ve spoken with the chair of CSL, Brian McNamee, today, and been engaging with Liz Chapman, who’s the Australian CEO of AstraZeneca,” he said in a press conference on Thursday.

“Both have confirmed that CSL and AstraZeneca are on track to complete the full 50 million dose production run in Australia, and the 3.8 million supply from overseas.”

There’s still no confirmation whether CSL’s contract with be renewed after the current production run. It’s highly suspected that the months of undue criticisms and fear-mongering will result in AZ production finishing up after this run, as there’s a higher demand for mRNA vaccines like Pfizer and Moderna.

“Obviously we don’t want to be manufacturing something that’s not going to be utilised and we will have a number of options heading into the future,” Associate Professor Paul Griffin, an infectious diseases expert from the University of Queensland told 9News.

At the time of writing, nearly 12.5 million AZ doses have been administered to people across Australia, and CSL has delivered just over 16 million doses – or around 33% – of its contracted supply.

So we’ve still got the AstraZeneca around for a while yet until the contract ends, which means we’re absolutely primed for a Hot AZ Summer and there’s still time for you to join the club if you’re not yet vaxxed.

All Aussies over the age of 12 are currently able to get vaccinated against COVID-19. Click here to see which clinics are offering it, and talk to a doctor for more info.

The post Well Then, AstraZeneca Confirmed It *Is* Committed To Producing Its Contracted 50M Doses appeared first on Pedestrian TV.