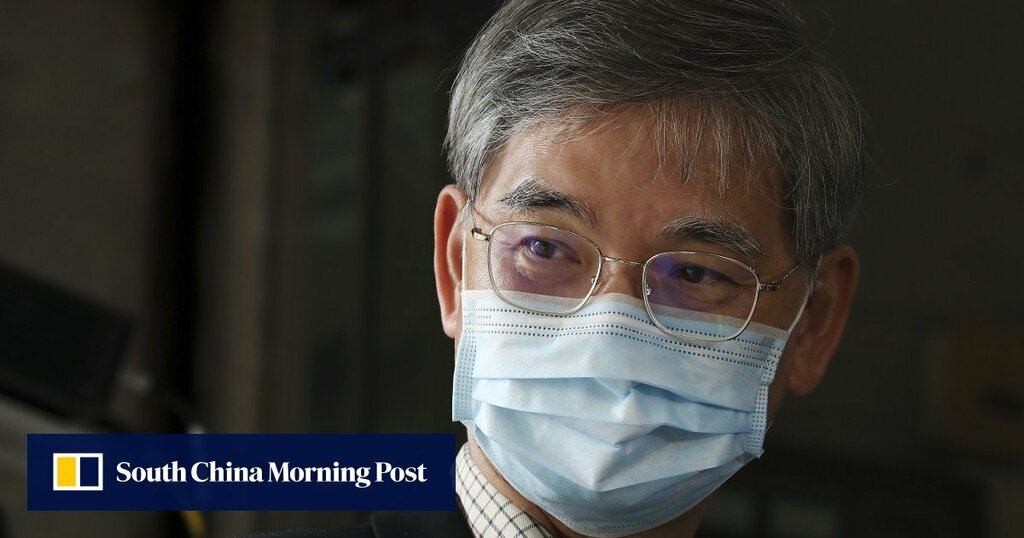 Hong Kong’s welfare minister has thrown his weight behind a Law Reform Commission suggestion to create a new criminal offence punishing those who fail to protect children or other vulnerable people from death or serious harm.

Secretary for Labour and Welfare Law Chi-kwong said on Monday that strict penalties for those who failed to report child abuse were necessary to prevent cases from falling through the cracks, though he did not say if he supported the commission’s proposed maximum jail term of 20 years.

“Let’s say that a teacher is well aware of abuse that’s going on, but does not regard it as serious enough and fails to report it … That could lead to the death of the child,” Law told a meeting of the Legislative Council’s welfare services panel.

Last week, the Law Reform Commission issued a report suggesting everyone who had a duty of care to a child or vulnerable person – including family members, teachers and social workers – should face up to 20 years behind bars if they failed to take “reasonable steps”, such as filing a police report, to protect the victim from abuse.

The commission said the change was needed to close a legal loophole that arose when perpetrators of abuse were difficult to identify.

The proposal is similar to a mandatory reporting system for suspected child abuse cases being explored by a cross-bureau working group set up in 2018.

Asked by lawmakers whether the proposed reporting system would be extended to vulnerable people such as the elderly, as suggested by the commission, Law said it was likely to focus on children first, and be expanded later to other groups in need.

He added the relevant legislation could take at least one to two years to formulate, as they would need to consult legal experts and professionals as to who the mandate would cover, including teachers, doctors and child care workers.

Hong Kong child murder case began with a romance, ended in a nightmare

All nine lawmakers who attended the Legco meeting said they supported the commission’s proposal to create a new offence, but expressed concerns about what constituted a “failure to report” and whether the suggested sentences were appropriate.

“For those failing to make reports, with no direct involvement in the serious harm or death of the victim … the penalty is unlikely to be regarded as proportionate,” lawmaker Michael Tien Puk-sun said.

Currently, any person found guilty of ill-treatment or neglect of a child only faces up to 10 years in jail under Section 27 of Hong Kong’s Offences Against the Person Ordinance.

Law replied that the precedent for “failure to protect” was established in the case of a five-year-old girl who died in 2018 after she was repeatedly abused by her father and stepmother, while her eight-year-old brother suffered more than 100 injuries.

Public anger at the time was directed not only at the parents, who were sentenced to life imprisonment for murder, but also at the child’s kindergarten and school, as many believed her death could have been prevented had people in positions of authority intervened. The girl’s step-grandmother, with whom the family lived, was also convicted of child neglect.

“In a case at the start of this year, there was a family member for whom it was difficult to determine whether they had participated in the child abuse, but they were also punished quite severely,” Law said, in an apparent reference the grandmother. “The court determined they had a duty to protect the child, even if there was insufficient evidence to suggest they participated in the abuse.”

Lawmaker Leung Che-cheung asked whether the mandatory reporting requirement could have the unintended consequence of encouraging people to report even the slightest concerns and overburden law enforcement. But Law maintained the benefits of such over-reporting outweighed the consequences of cases going undetected.

“Our goal is to stop and prevent these potential abuse cases … We need to strike a balance and find where to draw the line,” Law said.

Lawmaker Yiu Si-wing asked about legal protections for those who made reports, pointing out that they could face repercussions for calling out abuse.

Law said those who filed reports would have their identities protected, and offered a “preliminary proposal” that anyone who violated or threatened to violate their anonymity would be criminally liable.