Weekend Sports, Watches Line Up: Bovet Beats Hublot, Rolex Omnipresent At US Open And Jeter Makes It To The Hall Of Fame 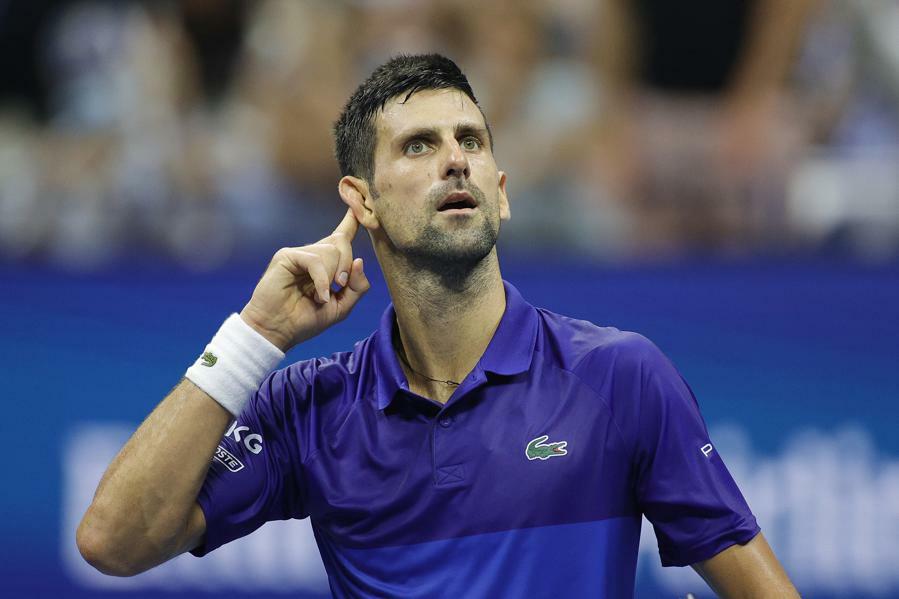 As he stood during the final presentations at the end of the U.S. Open Tennis Championships in Flushing Meadows, New York, yesterday, Serbian Novak Djokovic had tears in his eyes. He had been defeated by Russian Deniil Medvedev who won the Men’s singles and took with him Djokovic’s chance at winning all four Grand Slam tournaments in a year. In his anger, and in keeping with previous angry moments, he slammed his tennis racquet on the ground.

The interesting part of the win, and the loss, is that after the matches, both players sported bright blue watches. Djokovic recently joined forces with Swiss watch brand Hublot (prior to that he had his own eponymous watch as a brand ambassador for Japanese brand Seiko). In that announcement of the partnership, it was revealed that Hublot and Djokovic would work together on a watch that he could wear during play. However, in the meantime, he wore the Hublot Big Bang Meca-10 ceramic blue watch when not in play at the Arthur Ashe stadium.

Meanwhile, Medvedev wore a Bovet 1822 watch. He joined the Bovet team two years ago and when he stepped up to claim his victory yesterday, he was wearing the Bovet Ottantasei Tourbillon watch. A haute horology feat, the exceptional watch is crafted in platinum and made in a limited edition of just 10 pieces.

Rolex also had a premier spot at the Open during the entire event, as legendary Swiss watch brand is the Official Timekeeper of the US Open Grand Slam® tournament. Rolex’s role further solidifies its commitment to the world of tennis, where it is the premiere partner and timer for a host of leading events around the world, including The Championships, Wimbledon for more than 40 years.  Additionally, a host of Rolex “Testimonees” were at the Open and sported their Rolex watches.

In other sports news, the legendary Derek Jeter finally has officially entered The National Baseball Hall of Fame – wearing a Rolex. Jeter spent 20 years with the New York Yankees, won five World Series Titles and had 260 home runs. Matching his golden record, he wore a rose gold Rolex Daytona watch on his wrist. It boasts a brown dial and Arabic numerals, as well as a black Cerachrom (Rolex’s proprietary ceramic) bezel.

Years ago, Jeter worked closely with Movado to create a Captain’s Series of watches, including one made in 2011 to honor his 3,000th major league career hit. In 2014, in celebration of his retirement, they worked together to release a trio of commemorative Captain Series watches where Jeter’s number 2 was the highlight on the dial, and with a specially engraved case back.