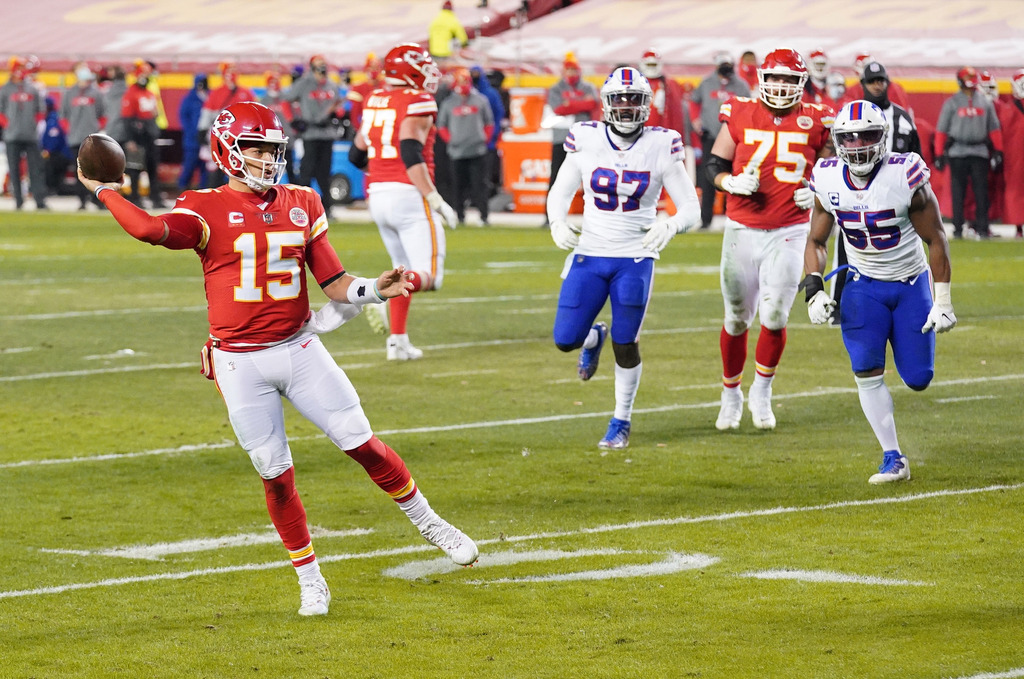 It’s Week 5 in the NFL season and we’re starting to get a clearer picture on how good or bad each team is. Some teams are already having their fans look at mock drafts while a handful of teams have legitimate championship aspirations.

If you’re trying to figure out what games to watch this weekend, look no further than this list. If you’re a real football junkie, you’ll be trapped into the Falcons and Jets facing off in London, but even that has some players to follow.

Here are the games that you should be paying attention to this weekend, ranked from worst to first.