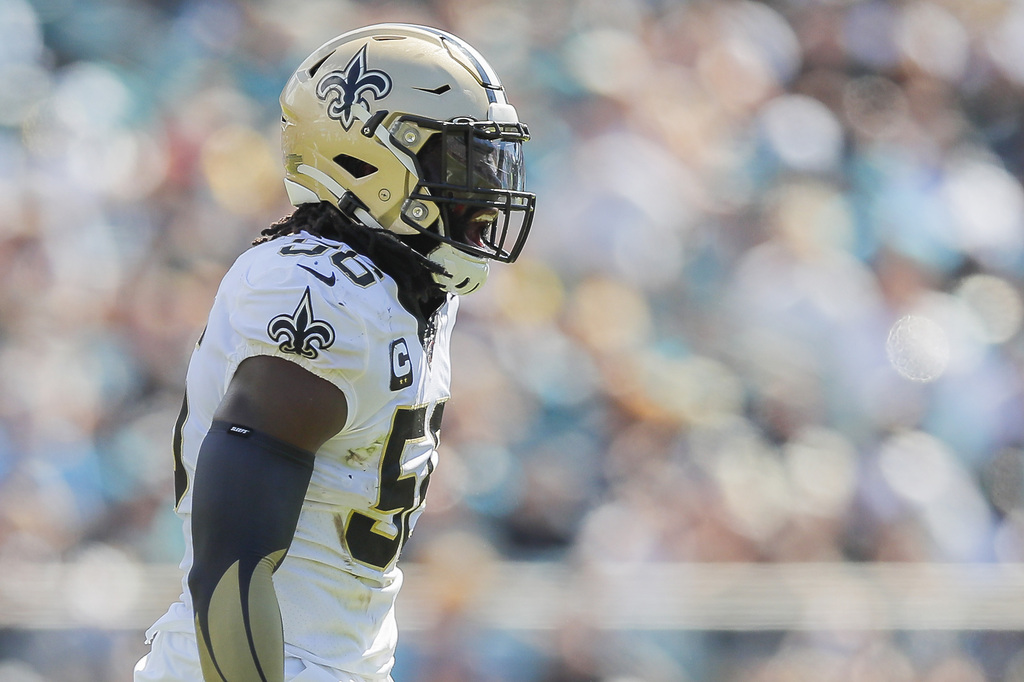 Where would you stack the New Orleans Saints up against their peers? With all 32 teams set to enter Week 1 with plenty to prove, almost everyone has a take on where to put the black and gold in their NFL power rankings. Just, not many are expecting big things for the Saints.

Of the seven different rankings I surveyed, the average placement was 15.7 — 16, if you’re being a little more pessimistic. The highest New Orleans was ranked was 10th, but the lowest was at 19th among the 32 teams.

Common concerns include Jameis Winston’s ability to run the offense without giving the ball away as well as potential impacts from practicing on the road and playing home games away from the Caesars Superdome. Here’s where the Saints ranked in various Week 1 NFL power rankings: