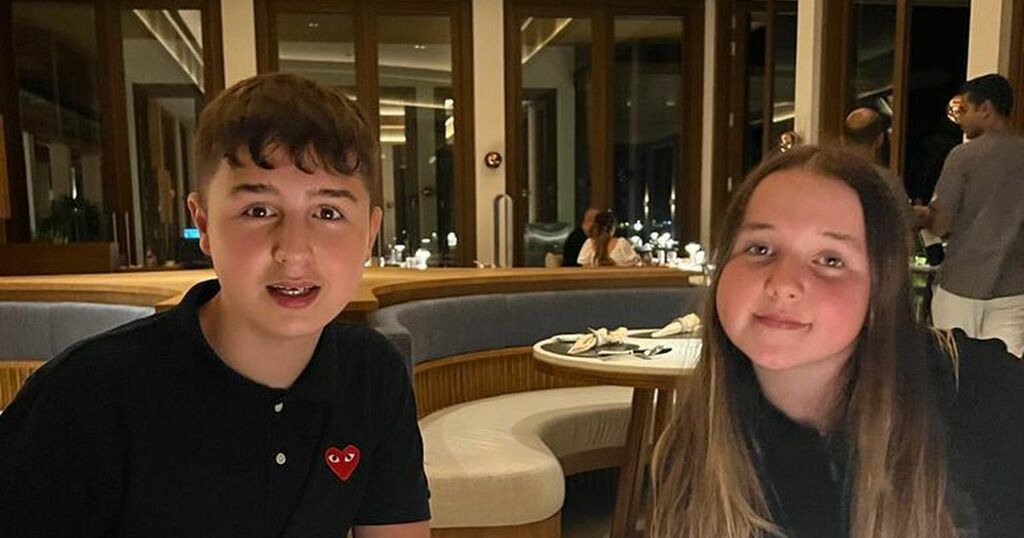 Selfless Rangers fan to raffle off Europa League final tickets in bid to raise cash for charity
Gers-daft Mitchell Carling, 14, was lucky enough to score tickets for the game but has now chosen to sacrifice them…

Mitchell Carling, 14, was one of the lucky fans to score tickets for the Europa League Final on Wednesday, May…

The Trainspotting creator is offering to transfer his ticket to one lucky Ibrox punter.

Edinburgh Live
Get all your news in one place
Latest Lifestyle news: 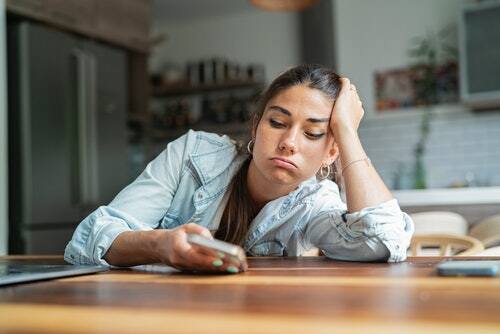 Apple will finally make deleting your app accounts less of a nightmare
For apps that offer account creation, a new account deletion policy goes into effect at the end of June.

Input
Read news from The Economist, FT, Bloomberg and more, with one subscription
Learn More
How to create Latin American flavor

Mic
The 4 cooks I turn to again and again

Those who missed out on Benito’s original collaboration will be tickled pink.

Asharq Al-Awsat
Just give up on your sheet pans

It's OK for things you use to look used

A selfless young Rangers fan is set to raffle off Europa League tickets in a bid to raise cash for charities close to his heart.

Thousands of fans are desperate to get their hands on briefs for the Europa League Final later this month in Seville.

The clash will see Rangers take on Eintracht Frankfurt at the Ramón Sánchez Pizjuán Stadium on Wednesday, May 18.

Gers-daft Mitchell Carling, 14, was lucky enough to score tickets for the game but has now chosen to sacrifice them for a good cause.

A man has been spotted dancing with a huge snake wrapped around him in the middle of a Scots road.

The moment was captured on camera by Jade Wilson, 27, who was stunned to see the sight in Camelon, Falkirk, on Tuesday night.

Jade and her best friend Matilda Ashton were on their way to McDonald's for tea when they noticed the man at the side of the road.

Jade got her phone out to take a video of the man in action.

In the clip he can be seen to be dressed in all black and wearing a skip cap while standing nearby a bus stop.

Loved ones of missing Scot Peter Doherty have paid heartbreaking tributes after a body was found in the search for the missing dad-of-two.

Police Scotland confirmed the discovery in the Greenhill Road area of Paisley around 12.40pm on Tuesday.

Although formal identification is yet to take place, Peter's family has been made informed.

A man has appeared in court charged with murdering a ‘beautiful’ young Scots mum-of-two in West Lothian.

Aimee Jane Cannon was discovered seriously injured at a property on Learmonth Terrace, West Calder, at around 6.35pm on Saturday.

The 26-year-old was tragically pronounced dead at the scene with a major police investigation launched into the circumstances.

A holidaymaker left in a coma after falling from a hotel balcony has told how she has had to learn to walk and talk again.

Jennifer Walsh, from Edinburgh, was on holiday in Croatia when she fell from her hotel balcony while getting ready for a night out with pals.

The 23-year-old was putting a shoe on while out on the balcony when her foot got stuck and she toppled over the wall, falling around 40ft to the ground.

Selfless Rangers fan to raffle off Europa League final tickets in bid to raise cash for charity
Gers-daft Mitchell Carling, 14, was lucky enough to score tickets for the game but has now chosen to sacrifice them…

Mitchell Carling, 14, was one of the lucky fans to score tickets for the Europa League Final on Wednesday, May…

The Trainspotting creator is offering to transfer his ticket to one lucky Ibrox punter.