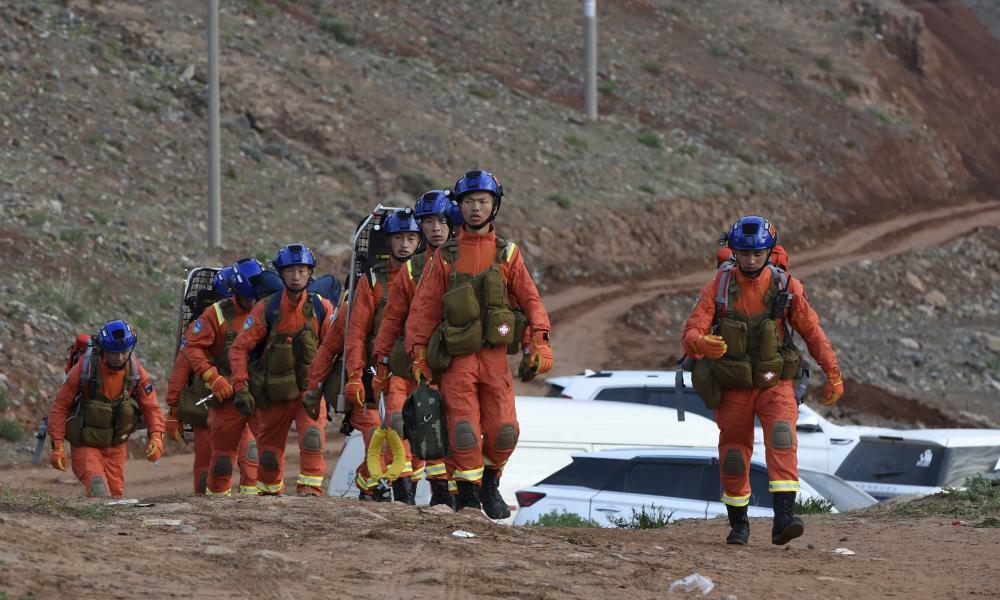 One word in a weather forecast could mean the difference between life and death.

In May, ultramarathon runners were crossing a stretch of the Yellow River Stone Forest Park in north-west China when the temperature dropped suddenly and they were struck by gale-force winds and freezing rain. The runners were wearing only shorts and T-shirts. They had foil blankets for protection from hypothermia, but these were insufficient and 21 runners died of cold and exposure.

Chinese media were outraged because the bad weather had been predicted. A study into the catastrophe concluded that the problem lay with the process of turning weather forecasts into public communication. Weather forecasts drive impact forecasts which in turn drive weather warnings.

Analysis in Advances in Atmospheric Sciences noted that while meteorologists did predict a “high impact event”, this would not normally have presented a significant hazard, and so did not lead to safety warnings. The disaster happened because on this particular day the area was occupied by hundreds of lightly dressed runners who were at much greater risk of exposure than locals.

What seems a linguistic nuance, the distinction between high impact and high risk, led to the tragic deaths of 21 people. Chinese authorities say they will strive for better weather communications and hazard assessments in future.