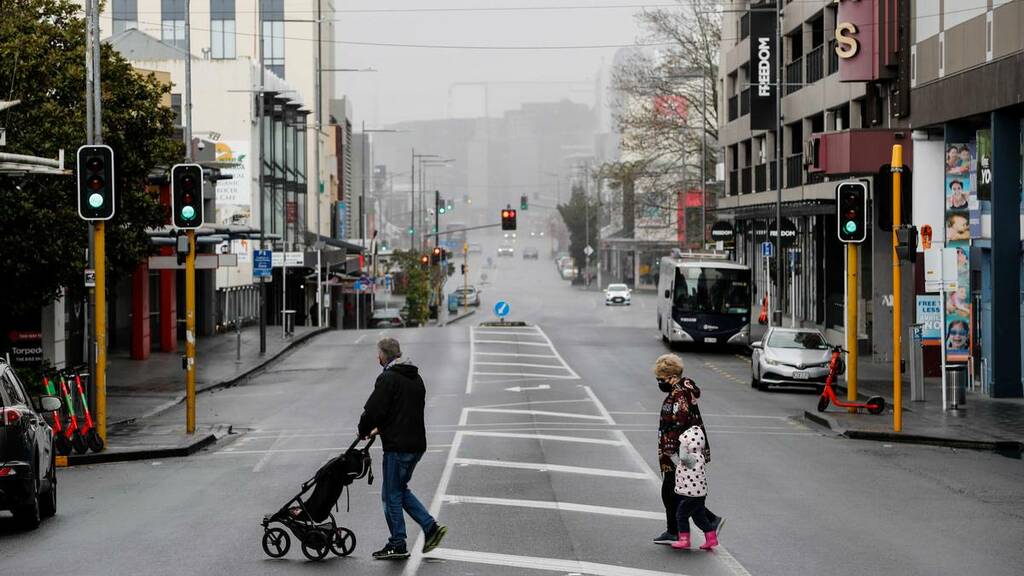 While New Zealanders got a taste of spring last week, today's weather has been anything but spring-like.

"There has been a sweeping through of frontal activity today which accounts for all those showers that have come through and that abrupt change," she said.

A strong wind watch remains in place for Auckland, Great Barrier Island, Coromandel Peninsula and Waikato north of Hamilton. That watch is expected to lift later this evening.

Strong southwesterlies were expected in Auckland, with some gusts reaching 90km/h in exposed places.

A transformer has blown in Beach Haven, leaving many residents on Auckland's North Shore without power.

Vector received reports of the outage at 8.38pm.

Although the country is in spring, Farmer said there was a "definitely chill" in the air across the country.

Auckland reached a high of 13C, 3C cooler than the regular spring temperature.

Aucklanders had some rain today, but Farmer said it wasn't heavy.

The Arataki visitor centre in West Auckland recorded 19mm since midnight. But the majority fell between 8am and 3pm. Similar numbers were recorded across Auckland.

"It's been a fairly steady rainfall out that way," she said.

With the majority of the country in alert level 2, Farmer is warning motorists to be careful on the roads.

A number of road snowfall warnings have been issued for Desert Road, Arthur's Pass, Lewis Pass and Milford Road.

"If you do want to get out and about to blow out the cobwebs you have to be careful," Farmer said.

MetService said a "few snow flurries" may affect Lewis Pass overnight, with the possibility of 1 cm or less near the summit.

Snow may affect higher parts of Arthur's Pass overnight, where 1 to 2 cm of snow may settle near the summit.

On Milford Road 2 to 4cm of snow may settle above about 800m, with rain also expected overnight.

While only 1 to 2 cm of snow may settle near the summit on Desert Road.

MetService has also issued a heavy snow watch for Fiordland; that watch is expected to lift this evening.

Napier reached a high of 19C, which was the warmest region, while Balclutha had the coolest temperature of 4.8C.