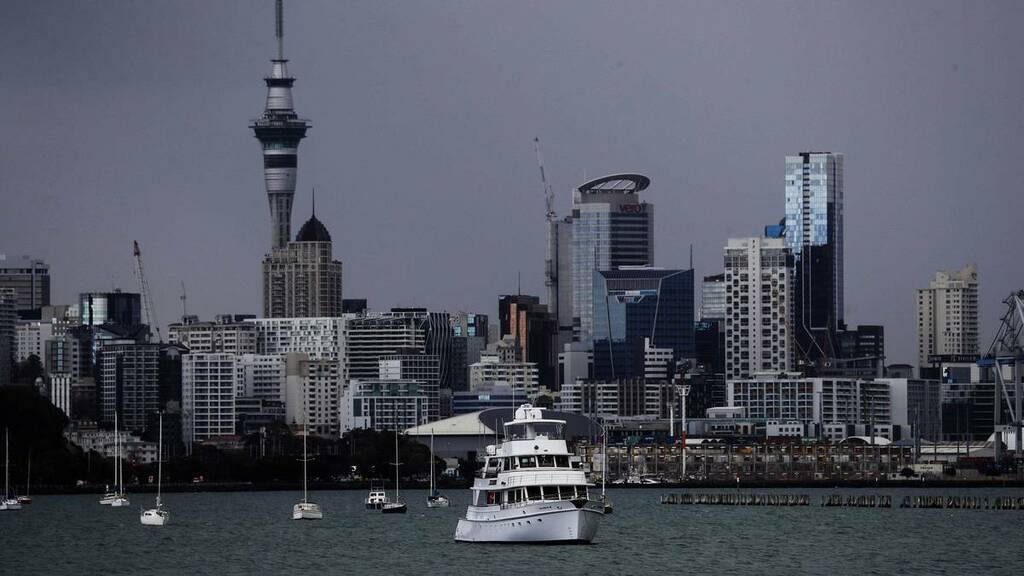 Auckland is in firing line as another round of wild weather closes in - with thunderstorms, gale force winds, heavy rain and hail set to strike the flood-hit region this afternoon.

A band of briefly heavy rain, possibly thundery, will arrive in Auckland soon.

Metservice meteorologist Dan Corrigan said there will be some showers in Auckland ahead of the band that is set to hit this afternoon.

It is still uncertain whether there will be thunderstorms in Auckland associated with the front but if there are, Corrigan said up to 25mm of rain an hour may fall for a brief time.

The front is then expected to move late this afternoon with the rain easing to intermittent showers.

A strong wind watch is also in place for Auckland until 7pm on Wednesday.

Strong winds will mainly impact the western North Island and Auckland with Metservice forecasting gusts of 100km'h in exposed places.

It is another blow to West Auckland, which was hit with severe flooding last week.

Kumeū experienced its second wettest day since records began, as a storm flooded homes and cut off roads.

Niwa says the area copped 201mm in just 14 hours - and a staggering 149 per cent of the August monthly normal rainfall fell in a single day.

Corrigan said the rain band today will not be as bad as last week due to it not lasting very long and less total rain expected.

"It should be brief unlike last week's event. It will be short-lived."