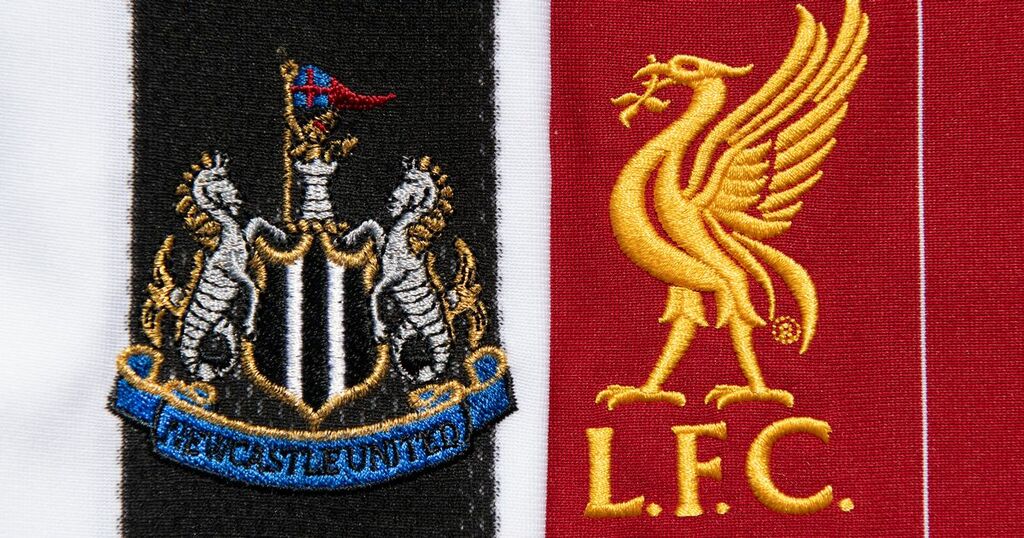 After the deal was approved by the Premier League, the Magpies confirmed that the club had been brought and it sparked jubilant scenes outside St James' Park.

It proved to be a memorable day for Newcastle and new director Amanda Staveley came out, stating that she wants to take them back to the top of the table.

This could be huge as they look to build following years of uncertainty under Ashley which ended up with several bottom-half finishes.

There has been talk about how it will effect the rest of the division and Liverpool are one who have been praised for their recruitment strategy over the past few seasons.

The Reds have re-established themselves as one of England's best sides along with Chelsea and Manchester City, but Newcastle's fresh financial backing could disrupt the so-called 'top four'.

Replying to a tweet from @empireofthekop which asked whether Liverpool should be worried about the Magpies' new owners, the vast majority claimed that they are concerned.

Here's what some had to say on social media.

@Spinning_headz : This is the beginning of the end, not just for LFC and MUFC, but everyone except Chelsea, City and Newcastle. In a few years there won't be a Big 6, just a Big 3. What I don't understand is UK fans, they stopped ESL, but when a mini Super League takes over the PL, they do nothing

@keeweeman : Yes we should, it took city less than 10 years to go from nobody’s to the dominant team in the league even after ffp was introduced. Not ffp has been shown to be toothless there’s nothing to stop Newcastle spending even more to get them competing at the top

@RonBlagdon : Of course we should be worried - there are only 4 trophies, success is built on beating rivals and like it or not, Newcastle will eventually put together a better team, than they currently have.. We may not need to worry this season, but change is coming and we need to meet it

@TomUK199 : Yes we should be ! It may take them time but if we aren’t building then at some point they will catch us?

@LfcMikeyd : Long term yes, three of the top four will be Man City, Chelsea and Newcastle pretty much every year. That leaves one spot for the rest to fight for.

@lfc_nigel : Of course we should be worried they have unlimited funds and let's be honest ffp is an absolute joke so it wont affect them it will take Time but when they get it right and they will it will be hard to compete with that wealth we have competed with city and Chelsea because of Klopp but he wont be here for ever and fsg dont like spending so yes I'm worried

@andrewvannucci2 : It won’t take that long . 3 to 4 transfer windows and they will be challenging for top 4 easy.