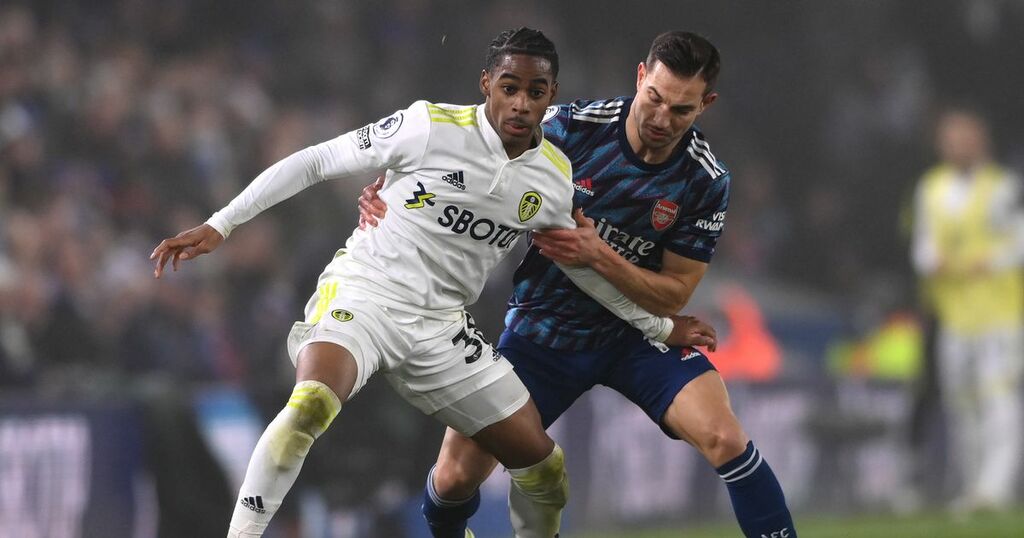 Arsenal’s request to postpone their north London derby clash with Tottenham on Sunday has gone down like a lead balloon, especially with Leeds United supporters.

Marcelo Bielsa had just nine senior players available when his side took on the Gunners just before Christmas but still didn’t ask for the game to be cancelled.

Many fans believe the rules that have been brought in to protect teams against Covid-19 outbreaks are now being abused, especially with 16 Premier League clubs losing players to the African Cup of Nations.

No team in the top flight has been affected worse than Arsenal by the tournament in Cameroon as they have four players away with their respective nations.

However, that has been the case for a number of years with AFCON and Whites supporters are unhappy with Mikel Arteta’s side’s disregard to the integrity of the competition.

They watched a largely youthful Leeds side taken apart by Arsenal in, what turned out to be, their final game of 2022.

A Gabriel Martinelli brace as well as goals from Bukayo Saka and Emile Smith-Rowe led to a 4-1 defeat after Raphinha converted his second-half penalty and left a bitter taste in the mouths of the fans in three of Elland Road’s four corners. Leeds had 15-year-old Archie Gray on the bench that evening.

While Leeds are once again willing to face West Ham with a heavily depleted squad, those that watched the pre-Christmas loss took to social media to voice their displeasure at seeing Arsenal’s request.