We don’t have to like Shamima Begum or her cynical ‘glow up’, but we must try to understand her 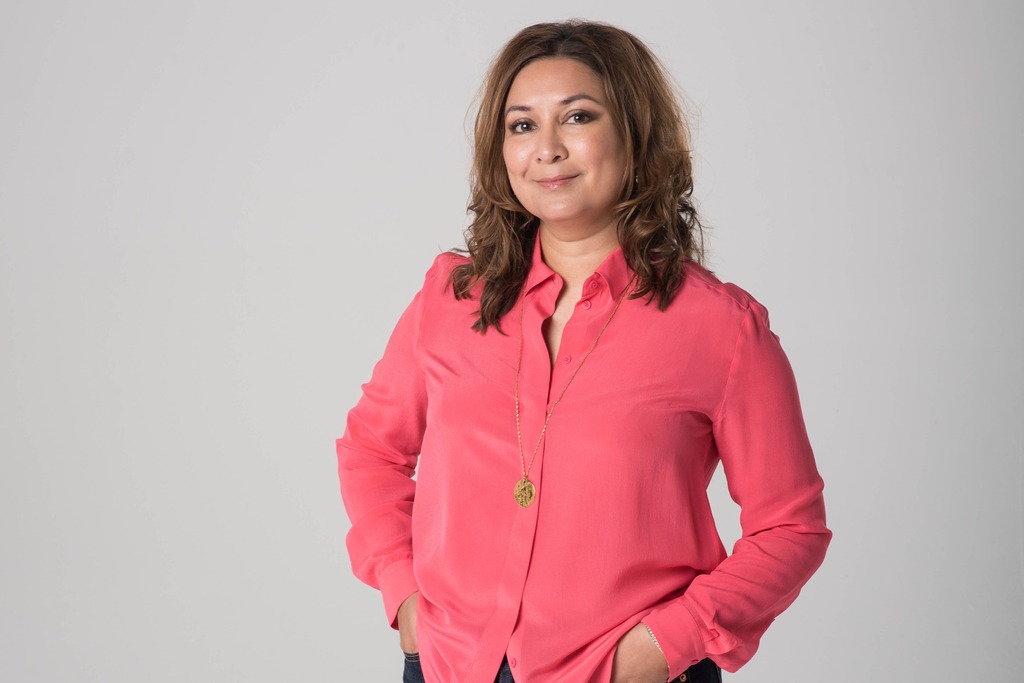 Last night I got a call from ITV’s Good Morning Britain about coming on the show this morning to respond to a top secret but box office interview. They weren’t wrong. It was Shamima Begum’s first television appearance live from a camp in northern Syria. I jumped at the chance as, like many, I was fascinated to hear what she had to say.

I found the whole thing incredibly complicated, especially as a Muslim who is rather fond of this country. I am someone who believes that we can’t just make someone stateless and that Begum should be brought back to this country to face terrorism charges. But that does not mean I like her.

The interview made for uncomfortable viewing. I was rather taken aback by what can only be described as a “glow up”. To see Begum go from a hijab-wearing Islamic State bride to looking like a Love Island contestant complete with a fabulous coral manicure and better hair than I currently have was just bizarre.

I’m sure she was advised about the undeniable symbolism of the “optic” but to me and many others, it looked wildly cynical. But it rammed home the point of the interview. She has renounced IS and wants to come back to her home, Britain. She said she was deeply sorry for her shocking comments justifying the Manchester Arena bombing. She said she didn’t know anything about the outside world. She refuted suggestions that she sewed suicide bombers into their vests. She claimed it was not possible for her to leave. She swore she would rather die than join IS ever again. She said no one hates her more than she does.

Whether you believe her, after this interview particularly in her Western attire, her life in northern Syria is probably under even more danger. And whether you like or probably loathe Begum is not the issue here.

She was a stupid, misguided 15-year-old who turned against Britain and her own family. But she was also clearly radicalised along with her two school friends who were both killed out in Syria. She has seen and experienced brutality from which any human may never recover.

Our hearts go out to what lies ahead for the women of Afghanistan. She has lived it. Her three babies died. Not to excuse her but as a man who lost his father and aunt in the 9/11 attacks told me, we will never move forward if we cannot find forgiveness and compassion.

There is a harder edged reason for trying to understand her, too. We need her to stop the next Shamima. We need her to explain why she and her friends were seduced by this death cult ideology. We need to know how young people from moderate Muslim families can get sucked into this vile, frightening world. Particularly at this very dangerous moment when the Taliban has risen again and there will be recruitment activity happening in bedrooms of teenagers across the country.

We also have to cherish and uphold what makes our British values so prized to people from all over the world. We believe in human rights, the right to a fair trial and we don’t support the death penalty — which is what sending her to Bangladesh would mean.

Begum was born, bred and groomed here. She is our problem. But instead of making her a culture war cause célèbre, wouldn’t it be more humane and productive to make her part of a much needed and urgent solution. A difficult drop of mercy could go a long way.