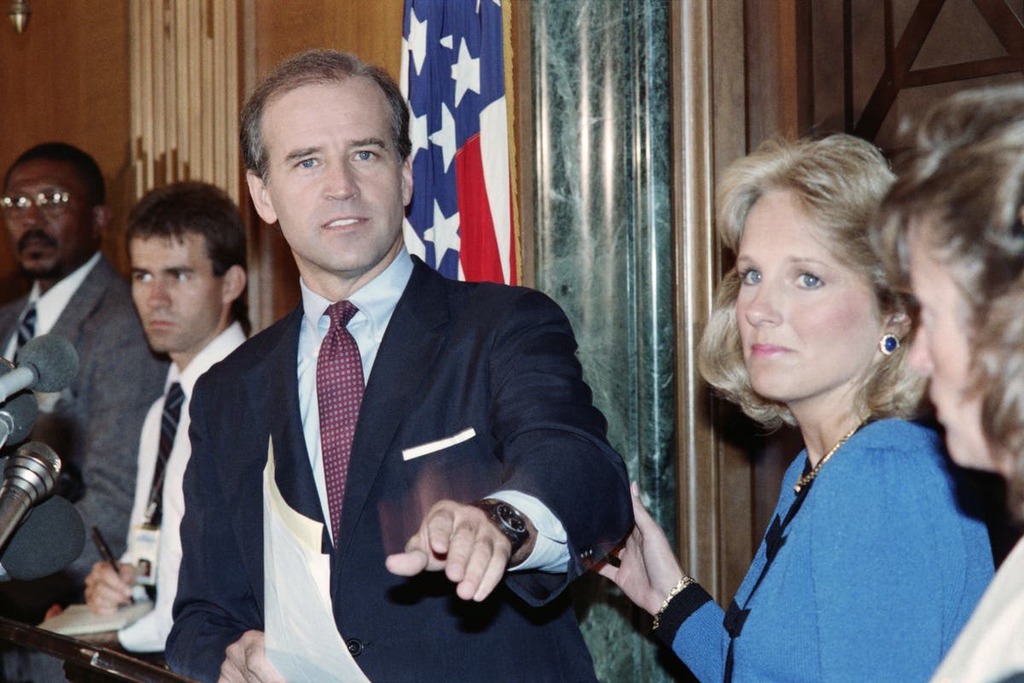 The Independent UK
US pre-Roe: What was it like?

We don’t talk about abortion.

Not at home. Not at church. Not at social gatherings where conversations are oiled with fluted glasses of Champagne.

We — and I mean Black women of my age — keep our feelings on the subject buried.

“Abortions will not let you forget. You remember the children you got that you did not get,” Gwendolyn Brooks wrote in her haunting poem “The Mother,” first published in 1945.

The first African American writer to win a Pulitzer Prize, Brooks captured both sides of this moral problem, giving voice to a mother’s regret over an unimaginable loss and her tortured reasoning.

“Believe that even in my deliberateness I was not deliberate,” Brooks wrote decades before Roe v. Wade.

Still, we don’t talk about abortion.

Maybe this generation of mothers wouldn’t be screaming at each other today if we had.

It took a leaked Supreme Court draft opinion that suggests the high court could be prepared to overturn Roe v. Wade.

Though politicians have sparred over this landmark decision since it was issued in 1973, Roe v. Wade seemed as cemented by the court as Brown v. Board of Education.

And if Roe v. Wade is overturned, how will it affect the women who believed abortion was an acceptable option protected by law?

What trauma would the court unleash with its opinion that abortion is not a woman’s right?

For most women who ended up at the doorstep of an abortion clinic, it never was a choice.

I came up at a time when young Black women rarely had access to reliable birth control. As a result, many of the girls I grew up with were pregnant before their 17th birthday.

In poor neighborhoods, an unwanted pregnancy too often was dealt with in the back room of someone’s apartment.

Two girls I knew growing up in public housing died from botched abortions. There was such a stigma attached to the then-illegal procedure that these teenagers died in their beds, trying to keep their mothers from knowing what they had done.

We didn’t talk about abortion.

Still, I don’t believe even the most diehard “right-to-life” supporters want to see women and girls putting their lives at risk trying to end an unexpected pregnancy.

Black women are still more likely to turn to this dreadful solution than other women, which is a message anti-abortion activists have tried to get out for decades.

Not surprisingly, women in their 20s accounted for the majority — 56.9% — of abortions.

Supporters and opponents of Roe v. Wade are gearing up for a fight. And states that passed laws making it more challenging for women to get an abortion are champing at the bit.

There’s a lot of noise on both sides. Men, for the most part, are allowed to be silent, but women are expected to take a stand.

Some women reject abortion as a viable option on religious grounds. Others believe the government has no business telling women what they can do with their bodies.

It seems almost evil that, in some states where abortion is severely restricted, exceptions aren’t made for cases involving incest and rape.

Young women need to prepare for the reality that Roe v. Wade might be overturned and seek long-term, reliable birth control that can protect them physically and mentally.

And then there are women, like me, who believe abortion is so deeply personal that it can only be left to the expectant mother’s conscience.

We can’t depend on the Supreme Court to be that conscience.

The Independent UK
US pre-Roe: What was it like?