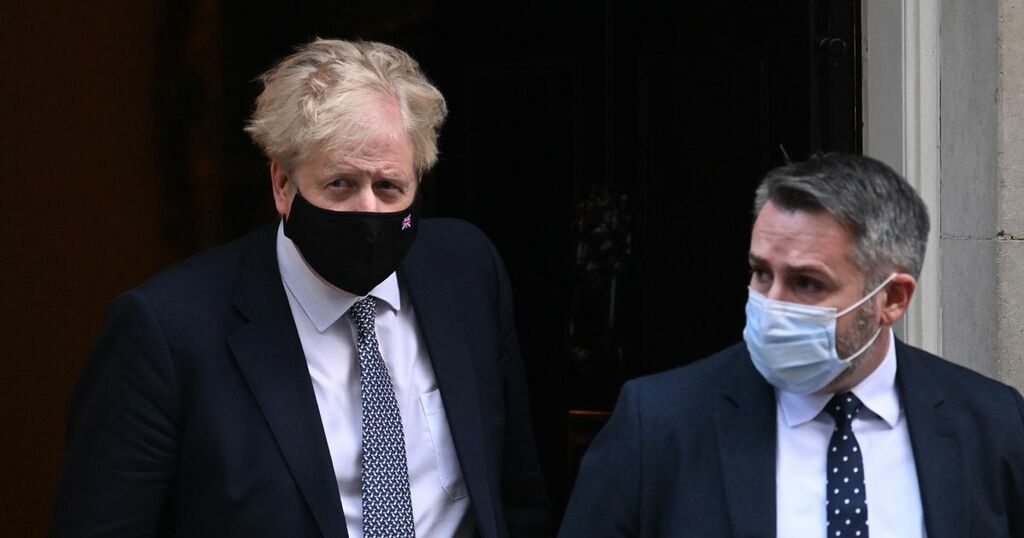 He's always been a Marmite figure, but there is growing pressure on Boris Johnson despite his apology in the Commons.

While any resignation or coup doesn't appear to be on the horizon, the Prime Minister apologised for attending the party. He told the Commons: "I want to apologise. I know that millions of people across this country have made extraordinary sacrifices over the last months, I know the anguish they have been through unable to mourn their relatives, live their lives as they want and do the things they love.

"I know the rage they feel with me and the Government I lead when they think that in Downing Street itself, the rules aren't being followed properly by the people who make the rules.

"Though I cannot anticipate the conclusions of the current inquiry I have learned enough to know there were things we simply did not get right and I must take responsibility."

Follow all the latest coverage of today in Westminster here and read the full apology here.

We approached all Welsh Conservative MPs, and senior figures in the Welsh group, to ask two simple questions.

1. Do they still back Boris Johnson?

2. Do they believe he should resign.

Andrew RT Davies MS, leader of the Conservatives Group in the Senedd responded and said: “People are hurt, angry and let down at the events of the past 48 hours, and the Prime Minister has rightly apologised.

“The inquiry by the senior civil servant, Sue Gray, must now be expedited to establish the full facts and report the findings as soon as possible.

“It’s vital the Prime Minister continues his work on the booster roll-out, which has been world-leading, so we can get Britain on the road to recovery and free from restrictions. Here in Wales, we’ve seen first-hand what the alternative would be under a Labour administration, with crippling restrictions on the economy and society, and untold damage to our businesses, health and well-being.

“The Conservative Government must continue to lead the world in the recovery and deliver the restoration of freedoms as we learn to live with Covid.”

We also heard from Monmouth MP David Davies - and Welsh Secretary Simon Hart responded to the question at his regular Wednesday briefing for journalists.

Mr Hart said he still trusted the PM. He also said: "I know the PM and know he is frustrated by this and know there is an image that he has been closer to Covid than a lot of people. This is as frustrating and upsetting for him as anyone else. My working relationship with him, and the whole cabinet, that remains unchanged and rightly so," said Mr Hart. You can read his comments in full.

David TC Davies, who is Monmouth MP and Wales Office minister, sent a response saying: "There is an official enquiry going on into allegations of events in Downing Street. There’s not much point in having an official enquiry if we going to jump to conclusions before it is concluded."

Ynys Mon MP Virginia Crosbie said: "I am not one to comment on anyone's actions until I know all the facts. I will make my views known when the investigation into events at Downing Street is published. I welcome the Prime Minister apologising."

None of the following MPs or senior figures responded: