'We are proud of him,' brother of Israel jail escapee tells FRANCE 24 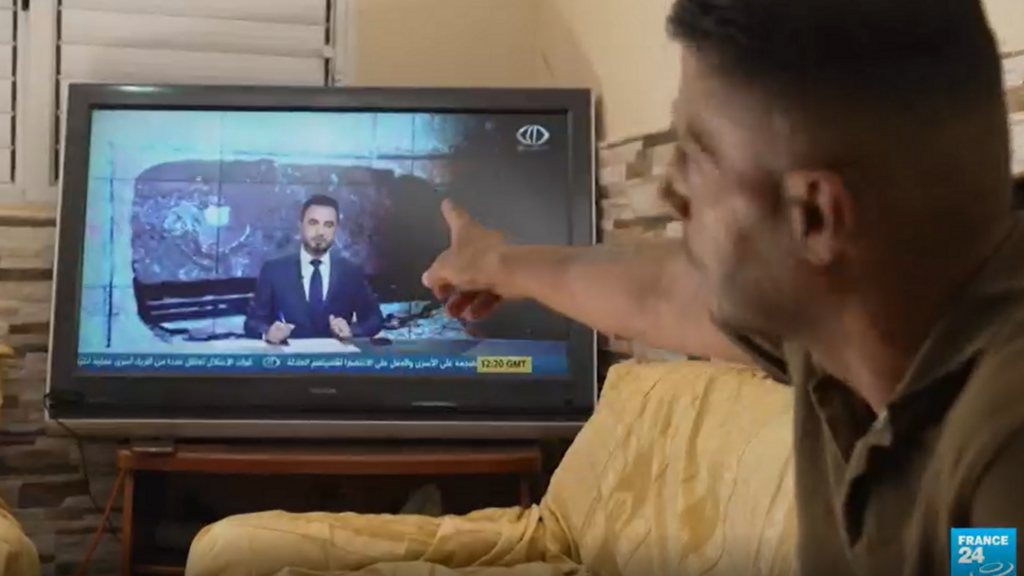 Six Palestinian prisoners, all from militant groups, are still on the run – four days after they fled Israel's highest security prison in a story that seems like it could have come from a film. FRANCE 24 spoke to the family of the most famous escapee, Zakaria Zubeidi.

Israel on Thursday announced a formal inquiry into lapses that enabled six Palestinians to escape a high-security prison, as it pressed on with a manhunt for the fugitive militants.

Israeli forces continue to search the country and the occupied West Bank for the six escapees, who are all accused of links to attacks on Israelis.

“We are proud of him,” said Yahya Zubeidi, Zakaria’s brother. “He raises the heads of all those who seek dignity. When we found out, we felt great joy but also great fear. The joy because they have freed themselves from this occupation prison, the fear because we do not know what their fate will be.”

Click on the video player above to watch FRANCE 24's report.