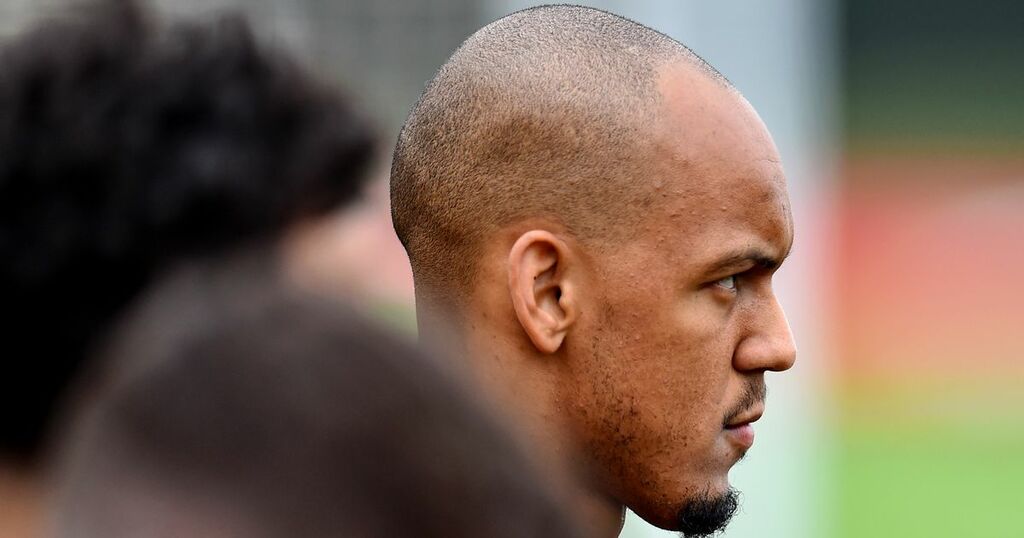 Fabinho has opened up on the club vs country row with Brazil that has affected Liverpool.

The Reds could be without three members of their squad after the Brazilian FA invoked FIFA’s ‘five-day rule’ following Premier League sides’ refusal to release their players due to Brazil’s current red list country status and subsequent coronavirus quarantine rules imposed by the UK government.

Liverpool refused to let Alisson Becker, Roberto Firmino and Fabinho depart to represent their countries this month, although Firmino was injured so wouldn’t have been selected.

This rule, if a resolution cannot be found, will see Liverpool forced to do without the trio for this weekend’s league fixture against Leeds United.

Firmino has already been ruled out with injury, but the rule will still affect both Alisson and Fabinho.

The Premier League remain in discussions and are currently looking to find a resolution with the affected clubs, including Liverpool.

Fabinho has opened up on his own perspective of the events, and why he feels conflicted by wanting to represent his country but also being able to play for Liverpool.

“It’s a difficult situation, because we want to defend our country, we want to play for the Brazilian team,” Fabinho is quoted telling ESPN Brasil.

“But I don’t think it’s just between club and national team. It’s a government rule, I don’t think the English FA could change that, I think.

“I believe that FIFA would not be able to change either, neither Conmebol nor the CBF.

“We players are in the middle of this kind of dispute, right, without much to do. Because it was a Premier League decision not to release us.

“And on the one hand, we even understand, because on the way back I would have to stay 10 days in a hotel. Maybe lose three games. And 10 days is enough for you to lose a game rhythm. So it’s hard.

“So we stay in the middle of this dispute hoping that there is really a solution.”