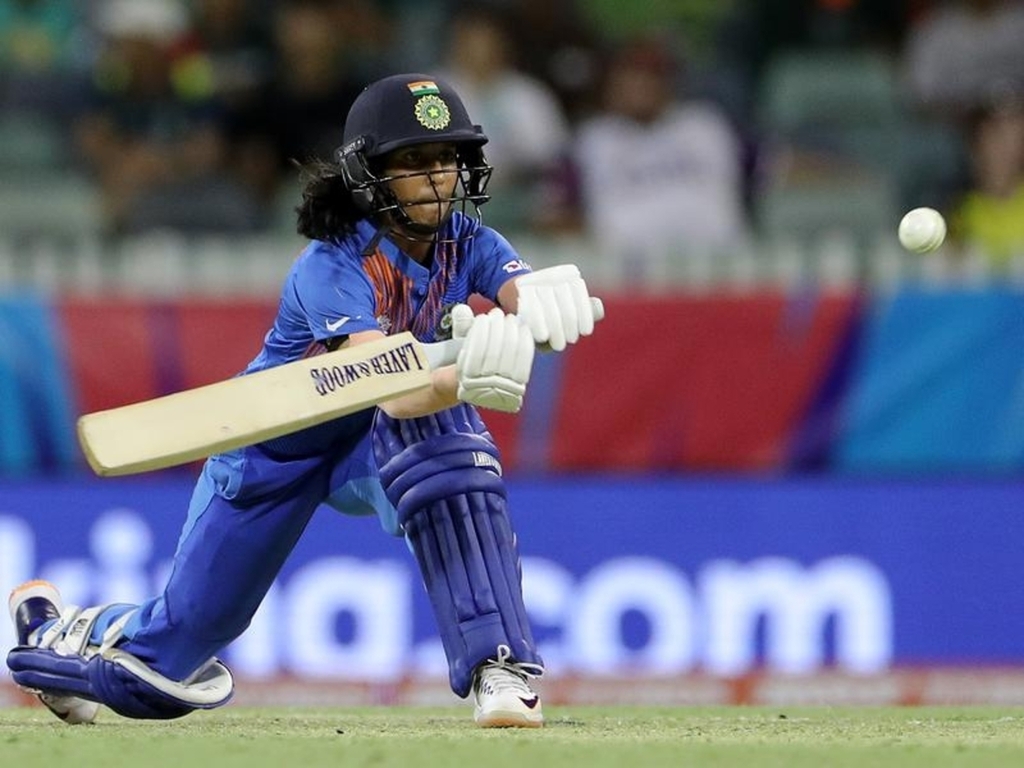 Indian batter Jemimah Rodrigues believes she and several of her teammates will benefit hugely from the opportunity to play in this summer's WBBL.

Rodrigues is one of eight Indians who will feature in the Australian domestic summer, having agreed to join the Melbourne Renegades.

She'll be joined in red by Indian T20 captain Harmanpreet Kaur while Shafali Verma and Radha Yadav are signed to the Sydney Sixers.

The eighth player signed is yet to be announced but shows the growth of India's talent with the national team currently providing stiff opposition to Australia in the multi-format international series heading into this weekend's two Twenty20 internationals on the Gold Coast.

After somewhat surprisingly being overlooked for the three one-day internationals as well as last week's Test, Rodrigues made a classy unbeaten 49 in Thursday's washed-out T20I at Metricon Stadium.

Her eye-catching effort comes on the back of strong performances for the Northern Superchargers in England's new-look The Hundred tournament in August.

The opportunity for India's women to test themselves in foreign conditions is one the 21-year-old Rodrigues believes can only make them better players.

"Already eight of the Indians are playing. It's going to develop women's cricket and develop our team, in fact, right now.

"How much of an experience they'll get, they can share that same experience over there (in India).

"It's going to be great. I'm very excited to see how all of us do in the WBBL."