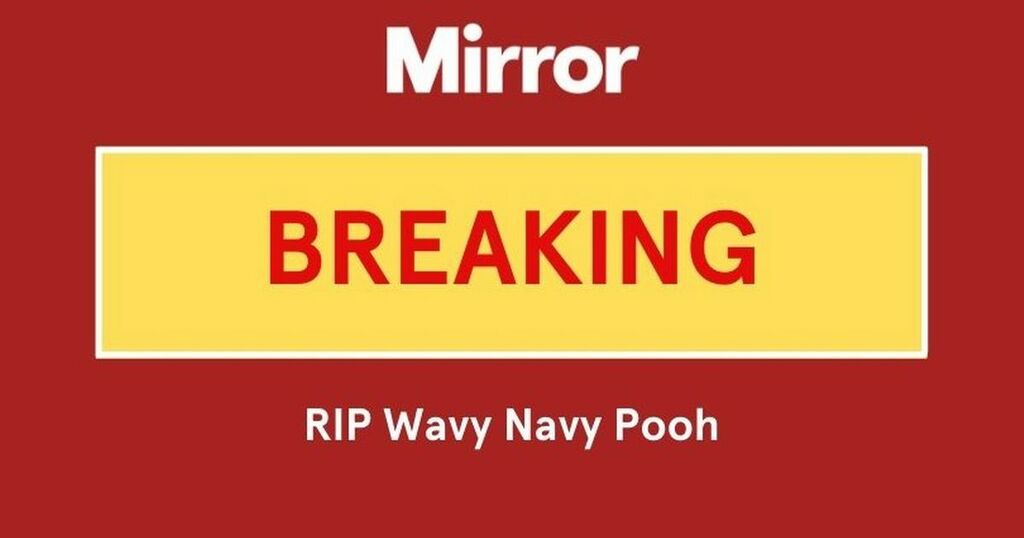 Wavy Navy Pooh has been shot dead while driving with two children in his car.

The 28-year-old rapper, whose real name is Shandler Beaubien, was allegedly killed on Friday night near Zoo Miami in Kendall, Florida, a suburb in Miami.

He was driving a Toyota Camry at the time of the alleged shooting. according to local police.

A Miami-Dade Police Department spokesman said that a one-year-old baby boy was in a car seat in the front and a five-year-old boy was in the back of the car with a woman.

The spokesman also stated that one of the children was celebrating their birthday.

Miami Police Police said the shooter was seen in a grey Lexus and also confirmed that the children, a one-year-old boy and a five-year-old boy, and the woman who were with the rapper were unharmed.

The rapper, from Brownsville, was most famous for his song 'M.I.A.M.I. (Murder is a Major Issue).

The video that accompanies the song has been viewed over 200, 000 times on YouTube and features the rapper waving a pistol, a staged murder crime scene and actual footage of Miami-Dade police officers at real-life shooting scenes.

It is not the first time that the rapper had been shot, as he was wounded in May 2020 after being hit in his thigh and leg.

At the time, he reportedly told police that he fired back in self-defence after somebody in a passing car opened fire on him and a number of other people who were gathered outside a house.