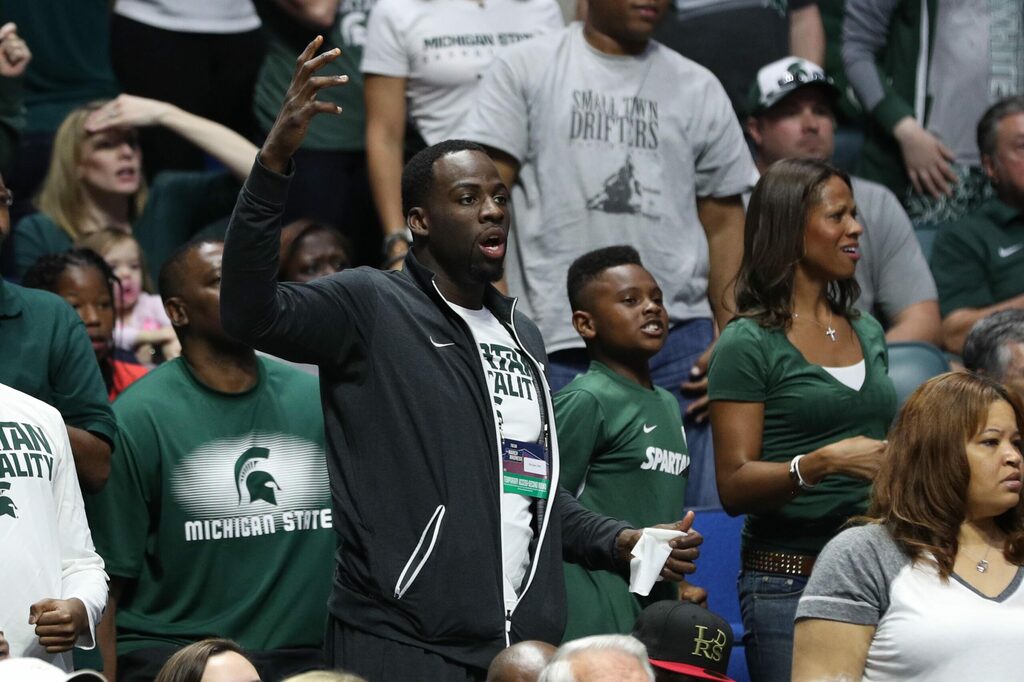 Before the Golden State Warriors open training camp ahead of the 2021-22 NBA season, Draymond Green made an appearance at his old stomping grounds.

Spartan family back in EL 💚 pic.twitter.com/FfXB8ZR8s9

Along with appearing on campus, Green suited up in green and white for a workout at the basketball facility. The former NBA Defensive Player of the Year showed off his bounce with an emphatic dunk during a scrimmage.

.@Money23Green pulled back up to East Lansing 🔥

After his career at Michigan State came to a close, Green finished as the school’s all-time leading rebounder, second in blocks and steals. He recorded three career college triple-doubles in East Lansing, second to Magic Johnson. Green was named a consensus first-team All-American, NABC Player of the Years and Big Ten Player of the Year all in 2012. Under Tom Izzo, Green led the Spartans to two final four appearances and three Big Ten regular-season championships.

In 2019, Michigan State retired Green’s No. 23 during a halftime ceremony against Duke. 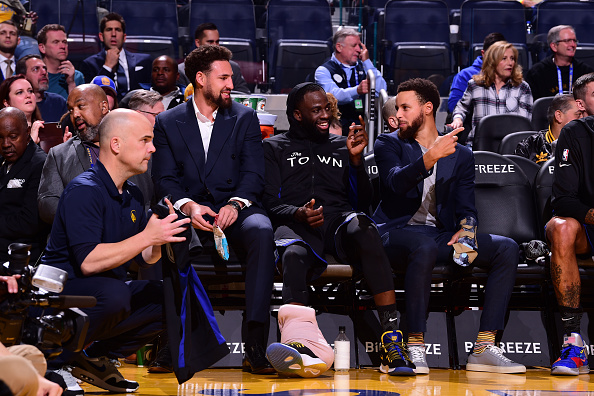