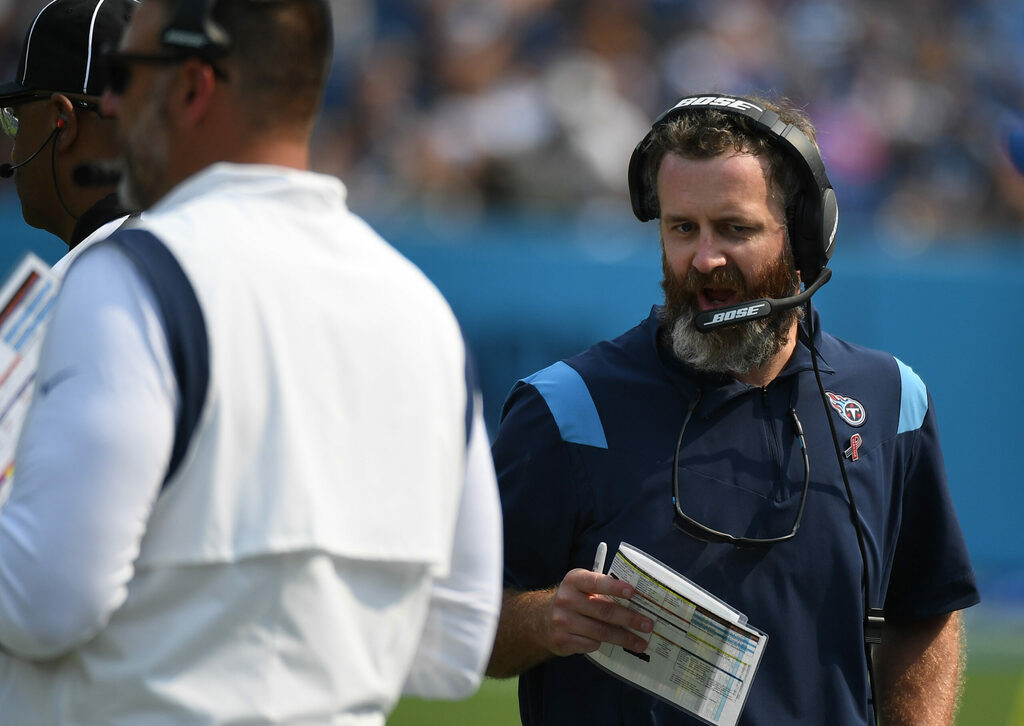 Nobody on the Tennessee Titans had a worse Week 1 than left tackle Taylor Lewan, who was beaten like a drum by Arizona Cardinals stud edge rusher, Chandler Jones, who notched two of his five sacks against Lewan.

Just when you think things couldn’t get any worse for him, a clip surfaced on Tuesday showing Lewan getting manhandled by Cardinals safety Budda Baker.

If Lewan is supposed to be our dad, it looks like Baker is now our grandpa after this play (H/T @AustinHuff on Twitter for the clip).

at least we got some hot new merch pic.twitter.com/NumLZxPnfe

It looks like Lewan was expecting Baker to keep an outside path, only to have the safety change course, something Lewan clearly wasn’t ready for.

This wasn’t the only troubling clip to come out of Sunday’s loss, though. In fact, there were several, but this defense the Titans were running on one of DeAndre Hopkins’ touchdown receptions is just absurd (H/T @Super_Horn on Twitter for the clip).

A zero blitz with off man coverage. Where have I seen this before? pic.twitter.com/1j2eW3E9lo

Bear in mind, it’s second-and-5 and the Titans are sending six, but have all five of their defensive backs playing off-man coverage and standing behind the first-down marker.

Kyler Murray easily picks this apart — how could he not, he had five open receivers — and finds Hopkins over the middle. The star receiver then spins Kevin Byard out of his shoes and takes it to the house.

Look familiar? Sure it does; this is the defense we saw all of last season, a defense we were told was a thing of the past with the Titans making being more aggressive on receivers a point of emphasis. So much for that.

It looks like defensive coordinator Shane Bowen has no clue what he’s doing and hasn’t learned a thing from his mistakes in 2020. We continue to hope the defense can get fixed, but it’s hard to imagine that happening when you see calls like that.

As head coach Mike Vrabel would say, the Titans need to coach better and play better — we’re just not sure they’re capable of the former. 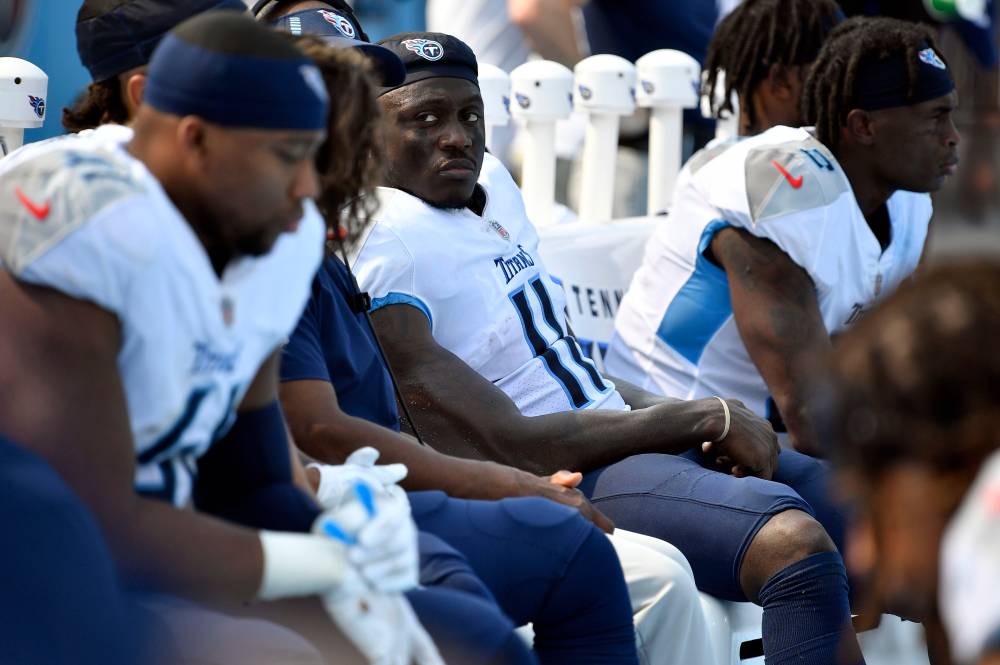