'Watch this space!' - a new community centre is coming to Sneinton 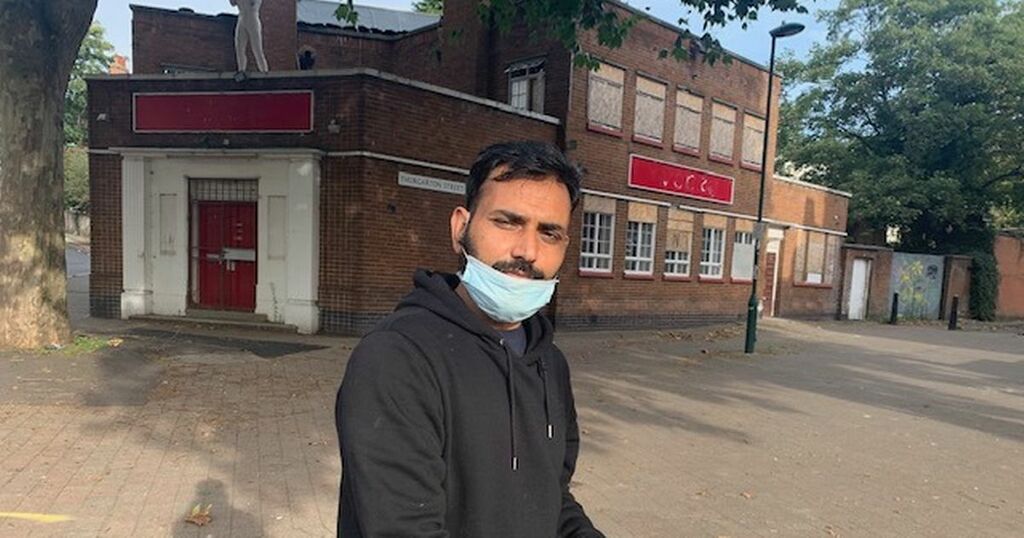 Residents in Sneinton have welcomed plans for a new community centre following the closure of the former hub.

The Sneinton Hermitage centre on Hermitage Walk has now closed with its facilities being moved a new community centre - which is yet to open.

The new community centre will be located where the old Sneinton library was on Sneinton Boulevard.

Steve Chapman, 41, who is unemployed and from Sneinton agreed. He told Nottinghamshire Live: "A new community centre would be good for kids, I don't know anywhere around here for kids. It'll be a place to give kids something to do.”

Forty-year-old Qais Ashna, from Sneinton, said: "I've come from New Basford and there were no facilities I saw.

"All facilities are a necessity for any community so I'll be going there once it's opened," said the unemployed man.

George Andrews, who lives in Sneinton, had mixed views.

"Some are happy [about the new community centre] and some ain't happy," said the 77-year-old. "But progress is progress, it's better than getting knocked down."

Yassir Mahmoud lives in Sneinton and is unemployed. The 41-year-old told Nottinghamshire Live said he hoped it would bring people together when it was open.

“I like community centres, they’re important for people in my area," he said.

"I’ve seen people getting more stressed, a lot of people are lonely. In my country in Africa, people live together, here, people live separately and it’s sad to see. Maybe a new community centre will bring more people together.”

Michele Campbell, one of the chair’s for the new community centre, said she has high hopes for the future.

Ms Campbell said: “We’re looking forward to getting more of the community involved in the designing and delivering of services. From now up until next year we’ll be getting the community more involved. At the community centre, everyone working here will be committed to helping the people of Sneinton and providing different services. There’s exciting things to come, so watch this space.”