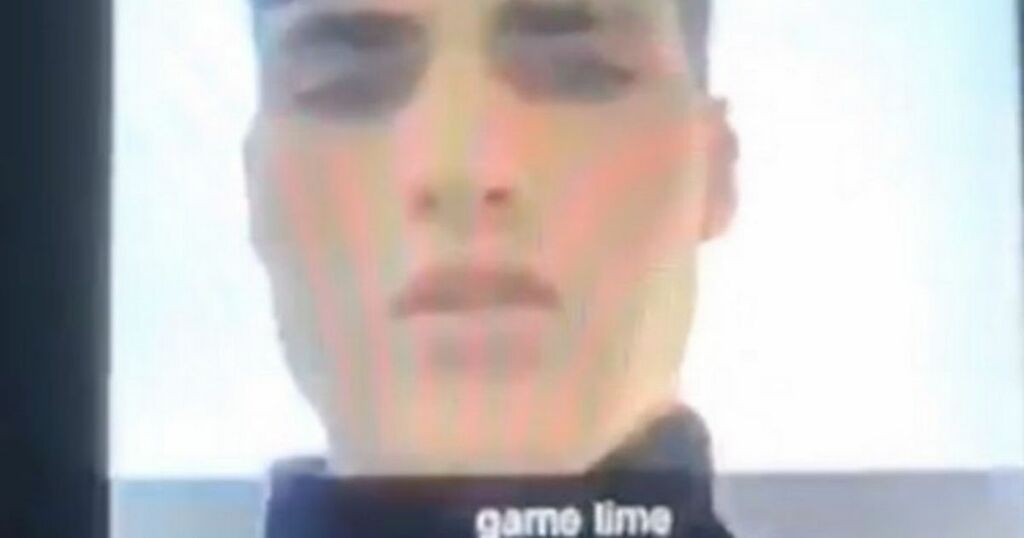 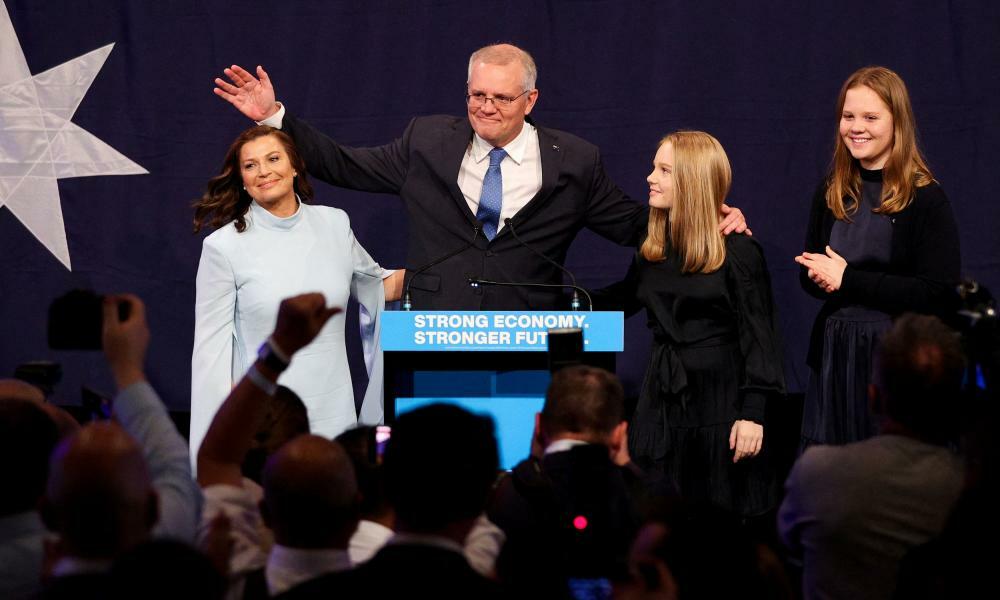 This is the chilling Snapchat selfie killer Jack McBride posted seconds before ­stabbing a neighbour through the heart – bragging that it was “game time”.

We told you earlier this week how McBride, who was just 17 at the time, filmed himself challenging Johnny Winters to what proved to be a fatal fight.

The thug streamed the build-up to the killing live for his followers.

McBride started the social media blitz with a screenshot of a message he’d sent Winters, 26, confronting him over their feud.

He then went to Winters’ home in Johnstone, Renfrewshire, and filmed himself goading him to come out of his flat in the High Street.

McBride signed off the ­broadcast with the “game time” selfie, boasting he was about to have a brutal street brawl.

Winters arrived in the street armed with a hatchet and struck McBride with the blunt side of it.

McBride then stabbed him through the heart with a kitchen knife and ran off.

The killing on April 1, 2020, happened less than a month after Winters had appeared in court charged with possessing a knife and ­threatening violence.

He and McBride were locked in a feud amid claims Winters had torched the door of McBride’s home.

He wrote: “See ur burd Natasha tell her to wind her neck in chanting she knows ma sister as if she’s gonna do stn cause she’s ur bird fs she’ll do ntn neither will u.”

McBride also called his ­ex-girlfriend and said: “You think I cannot kill someone. You think my bark is bigger than my bite.

“Johnny Winters thinks he is a name. I will be a name.”

In the video before the killing, McBride appears to refer to the fire attack, saying, “it’s funny, the same thing that got scudded through the wall when my gaff got set on fire is still f***ing there” while pointing at what looks like a piece of metal.

The video reveals he then headed to Winters’ home and said, “Doesnae answer the door, I’ll f***ing shout up at your f***ing windae then in front of the High Street.

Winters can be heard asking who it is, and McBride replies, “it’s Jack McBride, come doon.”

Winters replies, “’mon up”, trying to get McBride to head upstairs to his flat.

Prosecutor Neil McCulloch told a court: “McBride can be seen in the recording shouting up at the window demanding he come out.”

The video ends with the ‘game time’ selfie.

Winters’ friend, Adam Gallagher, told the court how he saw the pair “squaring up” to each other.

He said: “I was saying to Jack to go back to his house and asking what he was doing. I was trying to get him to see sense.

“Johnny had his new jacket on and I saw the material inside of it coming out. I asked, “did he stab you?” He said, ‘No’, then his face changed, he went all weird - and that was that.”

He added: “He collapsed and I caught him. I was talking to him, trying to stop the blood. He was staring at the sky.”

Medics arrived but were unable to save Winters. McBride, now 19, went on trial at the High Court in Glasgow charged with murdering Winters.

But his guilty plea to the reduced charge of culpable homicide – “under provocation” – was accepted on Monday.

McBride was remanded in custody and will be sentenced next month.

After his death Johnny’s heartbroken family paid their respects on Facebook.

“Love you so much Johnny bhoy and always will. Absolutely heartbroken, still can’t believe it.”

His partner Natasha Cameron added: “Love you always Johnny Winters. I’ll do you proud for our baby. Fly high my boy. Love you always. RIP GBNF.

“This is a hard time for me lisa and his dad we loved this boy to infinity.

Winters was released on bail over two separate court cases in the weeks before his death.

On March 6, 2020, he appeared at Greenock Sheriff Court on charges of being armed with a knife, possession of heroin and threatening violence.

And, on March 13, 2020, he appeared at Paisley Sheriff Court charged with assault to severe injury.