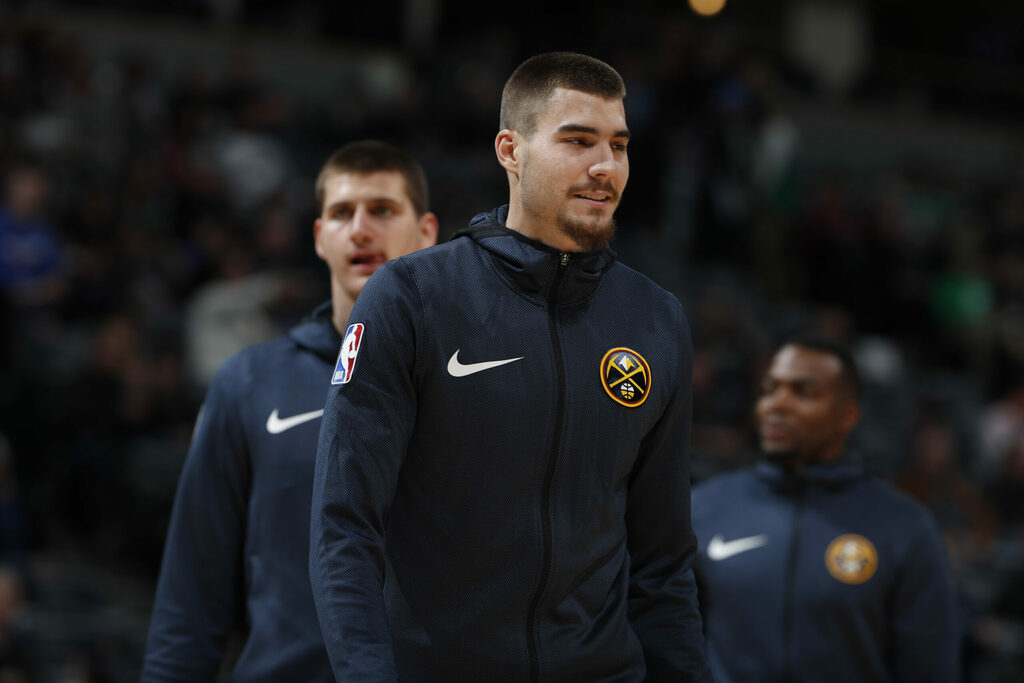 The Boston Celtics continued to shake things up in their 2021 NBA offseason by dealing guards Kris Dunn and Carsen Edwards for forward Juancho Hernangomez, who plays a position of need for the Celtics while being able to spread the floor a bit as a 35.1% career 3-point shot.

With only former top pick Jabari Parker on the roster as a natural 4, is there a case for having the Madrid native start for Boston next season? While there is a very good chance Hernangomez needs to fight for whatever minutes he ends up getting, one can make a fairly solid case for kicking the tires on a start for the Spanish forward.

Watch the video embedded below to hear “Locked on Celtics” host John Karalis’ take on why it might make sense to give Hernangomez a shot at starting games next season.

Every player in Boston Celtics history who wore No. 44 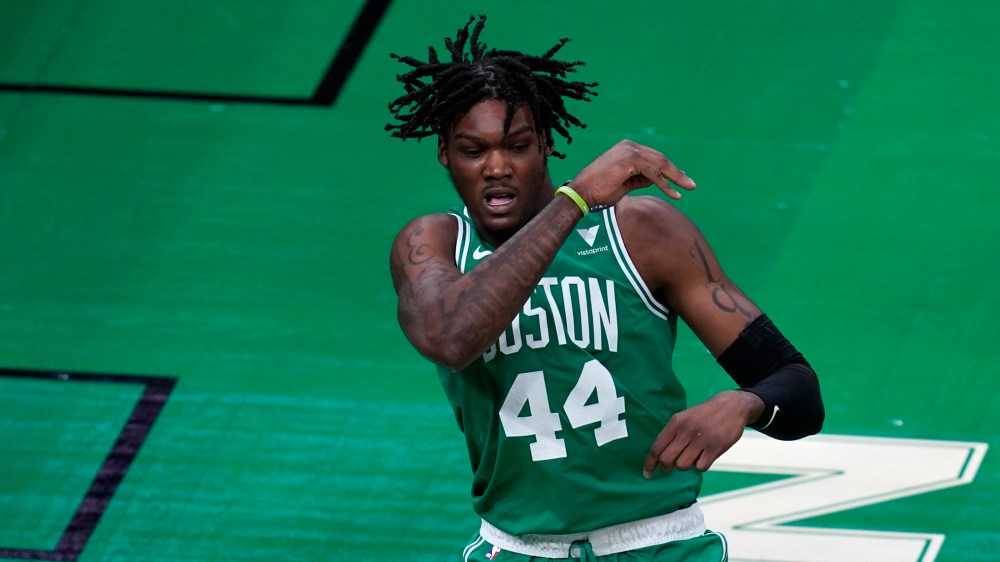